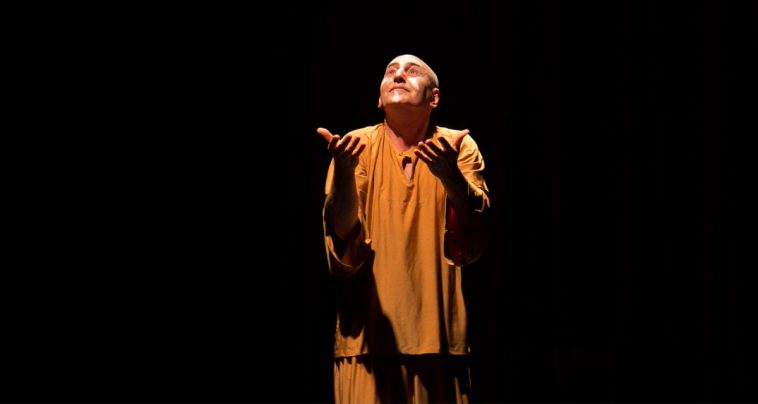 Submissions to perform at a new theatre competition, showcasing one-act plays in Lake Macquarie early next year, are now open.

Selected plays will be performed at the Warners Bay Theatre in February 2023 as part of the inaugural One Act Play Festival.

“This is a truly exciting opportunity for emerging and well-versed playwriters and actors to perform original works on stage,” Lake Macquarie City Council Manager Arts Culture and Tourism said.

“COVID-19 has wreaked havoc on the performance industry in recent years so this gives creatives another platform to grow and become known in the acting space.”

To enter, creators can submit information about their proposed play, including a script, time length, theme and the number of cast members involved.

“While there is no specific theme, I encourage those who apply to find inspiration from their own life experiences,” One Act Play Producer, Niz Jabour said.

“Perhaps it reflects how you feel about the state of the world.”

Anyone from across the world who is 10 years of age and older can apply, with about eight plays to be chosen to perform across the two-day festival.

Numerous awards including best play, best director and best supporting actor/actress will be awarded as part of the festival which carries a $2500 prize pool.

Submissions for the One Act Play Festival are open until 5 pm Friday 9 September 2022. The festival will take over Warners Bay Theatre for two days from Saturday 24 to Sunday 25 February 2023. For more information visit arts.lakemac.com.au.