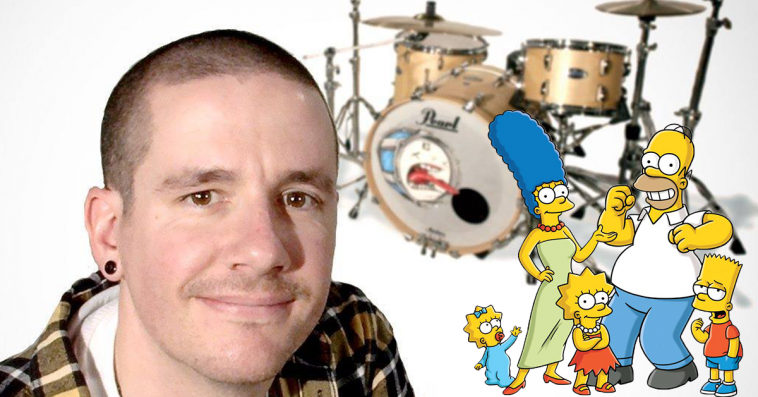 Kye Smith has made an art form with his inventive drum chronology videos. This time he’s turned his attention to the music of The Simpsons, and the result is a rhythmic walk down memory lane.

For the uninitiated, Kye’s Drum Chronology series usually aims to cover a bands entire career in 5 minutes using snippets of their work from their inception to now. His previous drum chronologies have taken seen him take on the works of everyone from The Wiggles to The Beatles.

This time the local drummer heads to Springfield to take on such classics as My Ding-A-Ling, Your Wife Don’t Understand You, Mr Plow and See My Vest.

You’ll also hear The Itchy & Scratchy Show theme, a snippet of the 90s mega single, The Bartman and Hey There Blimpy Boy even makes an appearance.

Check it out in all its splendour, below.

Below you can find some of our favourite videos from Kye’s drum chronology series including an epic take on the work of Newcastle’s very own Silverchair.