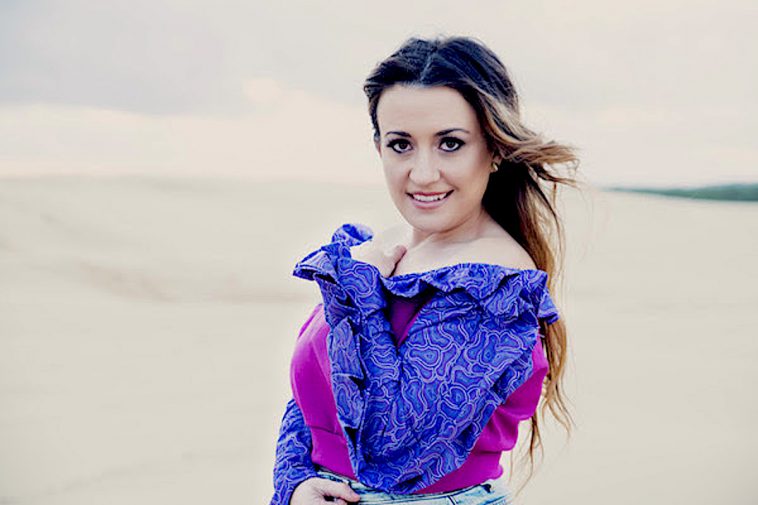 Kurri Kurri-based country songwriter Kirsty Lee Akers has teamed up with a trio of her musical mates to produce a stirring rendition of the John Williamson track True Blue.

Kirsty joins Amber Lawrence, Aleyce Simmonds, and Dianna Corcoran on the track which looks to honour Australia’s frontline workers both here and overseas as well as, as Amber explained, being “an uplifting, spirit building reminder to all Australians, that ‘we will get through this.'”

The tune has also been given the seal of approval from Williamson himself who commented: “What a nice surprise. Who would have thought that True Blue could sound so sweet!”

“The response to our version of such an iconic song has totally blown us away,” Kirsty said.

Check out True Blue below

“The support from both fans and media has been amazing. People are relating to the track all over again, and the many ways that it represents us as a nation right now.

“It has been so special being a part of it, and performing it with three of my oldest friends, who are such talented artists I admire and respect. “

The accompanying clip also saw Kirsty collaborate with fashion label Racy & Lucky who created a one-off design for the occasion.

Kirsty, a proud Wonnarua woman, requested a hand-made fabric by an Australian Indigenous artist and label founder Cindy Vogels, who has worked with the likes of Lady Gaga, Jaguar Jones, and Emily Wurramara accepted the challenge.

The material was handmade and painted by Cindy Wallace Nungurrayi who lives at Mulga Bore, a remote desert community on the Utopia homelands near Alice Springs.

“The material, designed by artist Cindy Wallace Nungurrayi is so eye-catching and interesting, I feel very honoured to wear something created by two amazing women that also connects to my heritage,” Kirsty said.