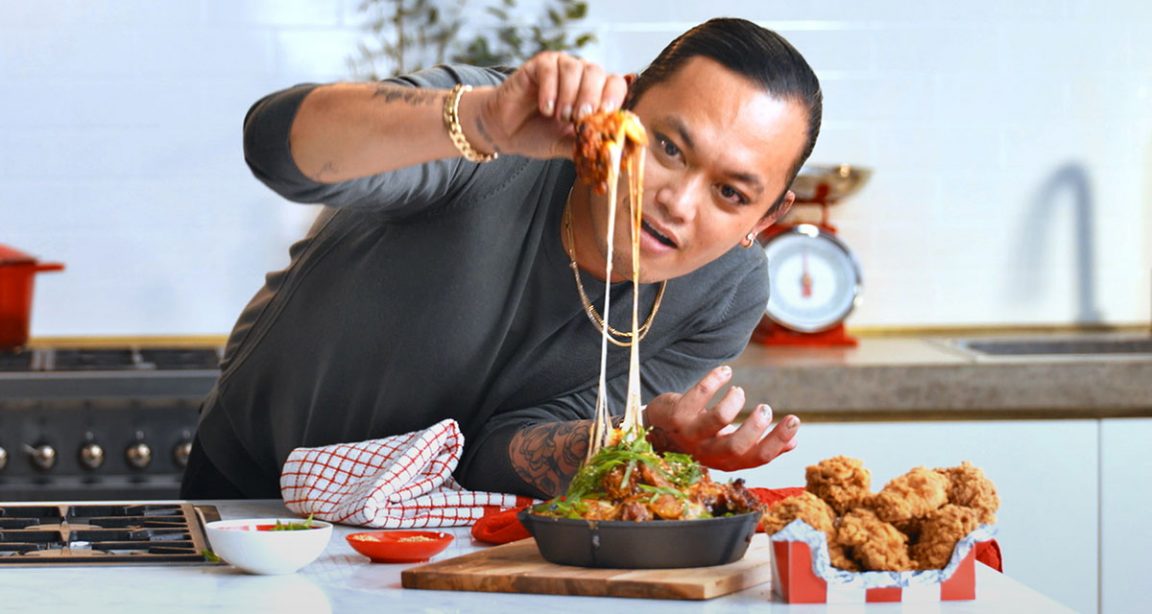 With the sriracha sauce shortage causing shockwaves around the world, it’s time to turn our attention to other ways to get some spice into your life.

The recipe for KFC, or Korean Fire Chicken, is spicy, cheesy and loaded with flavour that packs the punch we’re all searching for in the colder months.

The newest episode of the series follows on from Peking Duk and Dimsimlim’s Peking Cluk burger.

Check it out below and head to the KFC Australia YouTube channel to check out other videos in the series.