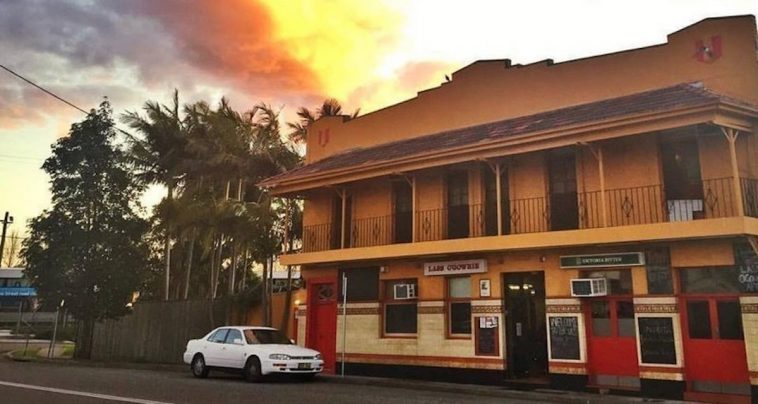 In what is great news for Newy night owls, management of The Lass O’Gowrie Hotel have announced that their late trade licence has been approved.

After a protracted battle to see late trade resume at the iconic venue, staff took to Facebook on Friday to spill the great news.

“Yo, we just had our late trade licence approved,” the past read.

“That’s right, after years of battling to have it reinstated you can finally come kick it in the beer garden till 3am like the old days.”

The post was also quick to praise publican Andrew Dunne for his tireless efforts to ensure the continued viability of the pub, dubbing him a ‘Newy icon.”

“I think I speak on the behalf of everyone when I say congratulations to the venue’s publican Andrew Dunne, a man who has fought long and hard to make this pub work, pouring money into renovations, leaving another job to focus entirely on the venue, and making this late licence possible.

“The dude is truly a Newy icon, much like the venue he operates.”

The announcement was met with a chorus of approval from patrons, with State Member for Newcastle Tim Crackanthorpe and Deputy Lord Mayor Declan Clausen both chiming in to issue their congratulations to management.

The news comes after management started a Change.org petition back in October last year, seeking a resumption of late trade at the Lass.

Under the management of Ian Lobb, the Lass traded with a 24-hour liquor licence for 15 years – with their Friday and Saturday night trade often continuing until 3am.

However, when the pub was sold in 2019 it was discovered that the 24-hour license was issued in error, forcing the pub to close at midnight as per legislation.

The petition highlighted the venue’s positive impact in the city’s night-time economy with the venue, prior to the reduction of trade, hosting up to 20 live and original artists every week as well as a range of market days, open mic nights and festivals such as Heaps Gay, Lass Bash and Bandapalooza.

Head here to keep up to date on all Lass happenings.