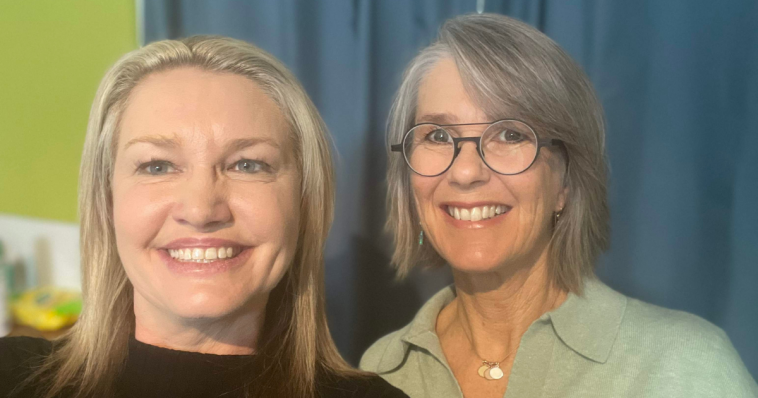 Jeanette Hankinson is a trail blazer. She was the first female sports host in Australia, was reporting on the environment in the early 90s, well before it became cool, and was an integral part of the Prime Newcastle Newsroom team that was created from scratch!

﻿Since that time she has gone on to become a well-known and highly acclaimed author under the pen names of Jaye Ford and ﻿Janette Paul.

Tracy Mac caught up with her longtime friend today.

Newcastle Live Radio · Where are they now – Jeanette Hankinson