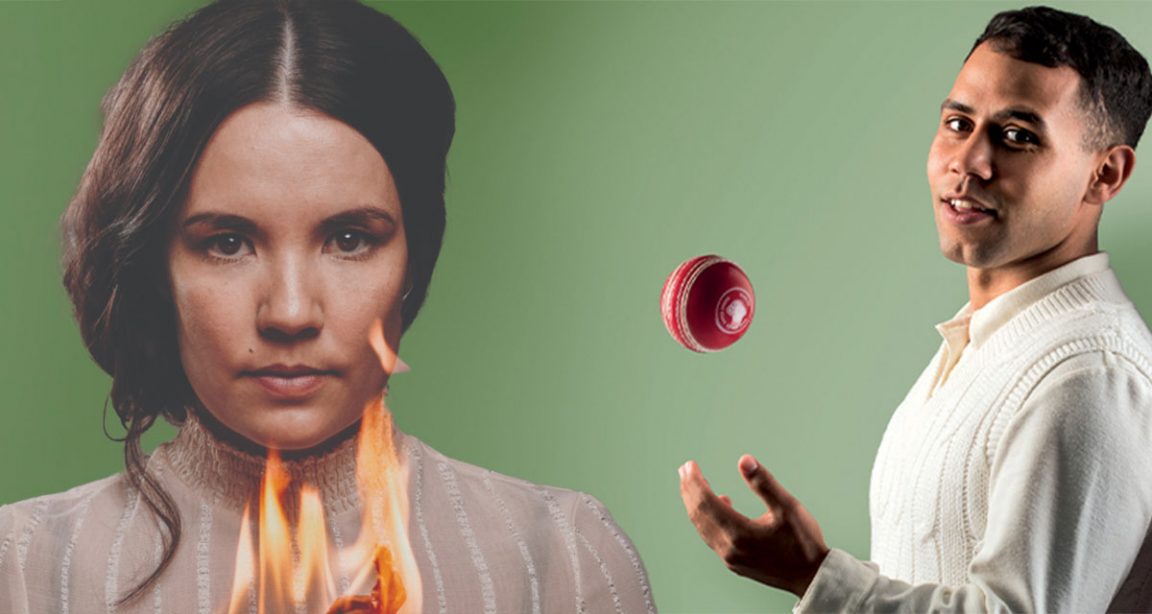 This weekend Charlotte Bronte‘s adapted performance of Jane Eyre will take to the Civic stage with Ensemble Theatre Co.‘s Black Cockatoo set to blow minds over two performances on Saturday 21 May and Sunday 22 May.

Theatre-goers are also welcomed to take part in the Civic’s new Alfresco Dining experience with a specially curated menu timed perfectly around each performance.

PROTIP: To add Alfresco Dining to your existing tickets, select your desired reservation time on the website at the time of booking.

Brontë’s gothic tale of a spirited orphan in search of love, family and a sense of belonging, Jane Eyre blazes the country in 2022.

Witness one of the most iconic pieces of English literature retold in a faithful yet fiercely original new stage adaptation from the nationally-renowned shake & stir theatre co (Animal Farm, Dracula).

Following a childhood spent suffering at the hands of her cruel aunt, Jane finds employment at Thornfield Hall – the impressive yet mysterious home of Edward Rochester. As Jane and Rochester become inexplicably drawn to each other, the dark secrets locked within the walls of Thornfield start to unravel, forcing Jane on a heart-wrenching journey toward truth and freedom.

Charlotte Bronte’s Jane Eyre plays at the Civic Theatre for one night only this Saturday 14 May at 7:30 pm.

More than 150 years ago, 13 brave Aboriginal men in Western Victoria picked up their cricket bats and embarked on a treacherous voyage to England and into the unknown – all in the name of sport.

Risking illness and persecution, Australia’s first international cricket team – including Australia’s first Indigenous sporting hero, Johnny Mullagh – amazed the English crowds, with astonishing talent, personality and grit. They should have returned to Australia as celebrated heroes. Instead, they came back to find the world they once knew was no longer there.

This is not just a story about cricket – this is story of strength, resistance, hope and possibility. When a group of young present-day activists sneak into the Wimmera Discovery Centre to expose the truth of what happened to Johnny and his teammates, a hidden legend of triumph and tragedy unfolds.