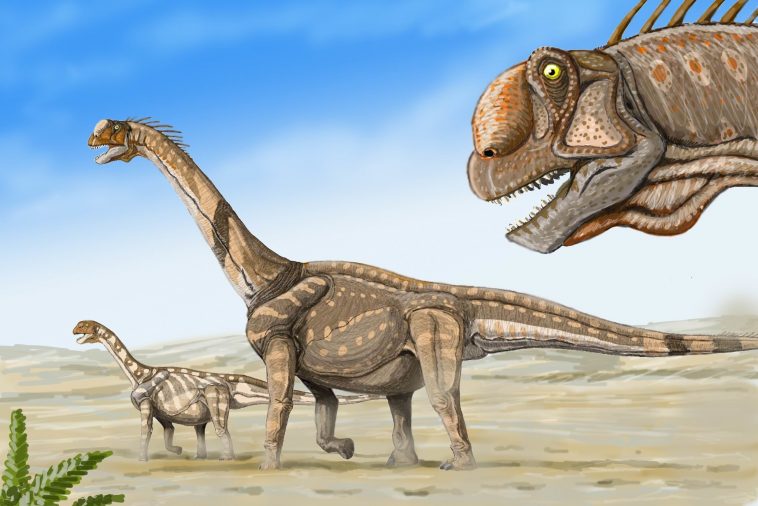 The Hunter Wetlands Centre is going prehistoric – just in time for the school holidays.

The young and the young at heart will be amazed with a to-scale dino dig site complete with a full dinosaur skeleton for its Dinosaurs and More exhibition.

Running from April 13 to April 27, the exhibition will feature small talks each day and the unveiling of the dig site and Wetlands volunteer Jess Jones said it gives people the chance to feel what it is like to be a real like palaeontologist.

“Most of us won’t have the opportunity to see an in-situ dinosaur dig site;
really is the next best thing!”

Speaking of palaeontologists, local expert Michael Dawson will be bringing an exhibition featuring specially chosen dinosaur casts while there will be educational dinosaur dioramas dotted around the wetlands, offering invaluable info about these historical inhabitants.

You may not know that dinosaurs were quite fond of ‘getting down’ – a fact illustrated by two Dinosaur Discos on Saturday 13 April and Tuesday 16 April.

Hosted by children’s author Deborah Kelly, the parties are based around her well known book Dinosaur Disco.

“It gives kids the opportunity to roar and stamp their feet, to learn a few
facts about dinosaurs not to mention some funky new dance moves!”

Tickets for the Dino Discos must be pre-purchased and can be bought online now viahttps://wetlands.org.au/dinos/