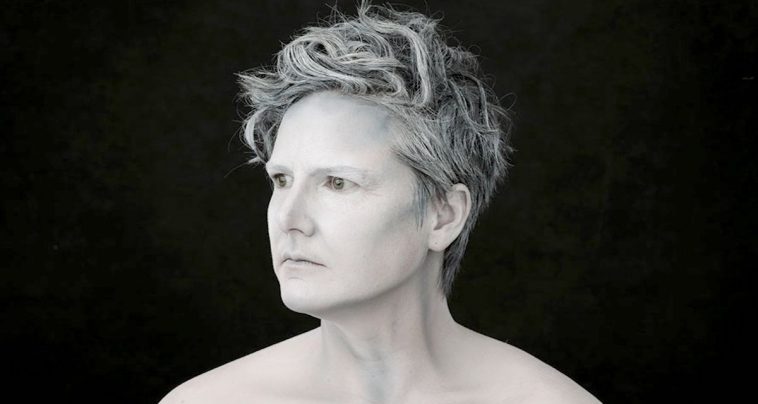 And Hannah Gadsby has announced she’ll be hitting Australian stages with her brand new show Body Of Work and, in what is great news for local comedy fans, the show will hit the Civic Theatre on Thursday 29 July.

An overnight sensation more than a decade in the making, Hannah shot into the global comedy stratosphere with her undeniably brilliant Netflix special Nanette.

This funny, poignant, raw and emotional set nabbed Hannah an Emmy and Peabody award and not one to rest on her laurels, followed up, in 2019, with the equally brilliant set Douglas.

That show toured everywhere from Washington DC to Helsinki, culminating in a killer set in LA that was again recorded for Netflix in February last year.

The year unlike any other saw Hannah bunker down in Oz away from the global pandemic while pondering what was next.

And it is these ‘ponderings’ that will form the basis of Hannah’s new show – the aptly titled Body of Work.

It’s been quite the year for Hannah already with the comedian revealing, last week, that she had tied the knot with partner Jenney Shamash.

Taking to Instagram to announce the union, Hannah shared a pic of the pair happily tucking into some ice cream captioning the happy snap with: “We got married in January and we are very chuffed about it. For the record: this is me gushing.

“I am full of very positive feelings. This is a nice story. My heart felt thanks to everybody who voted for marriage equality.”

Catch Hannah Gadsby at the Civic Theatre on Thursday 29 July. Tickets are on sale from 9am on Friday 14 May. Get them here.