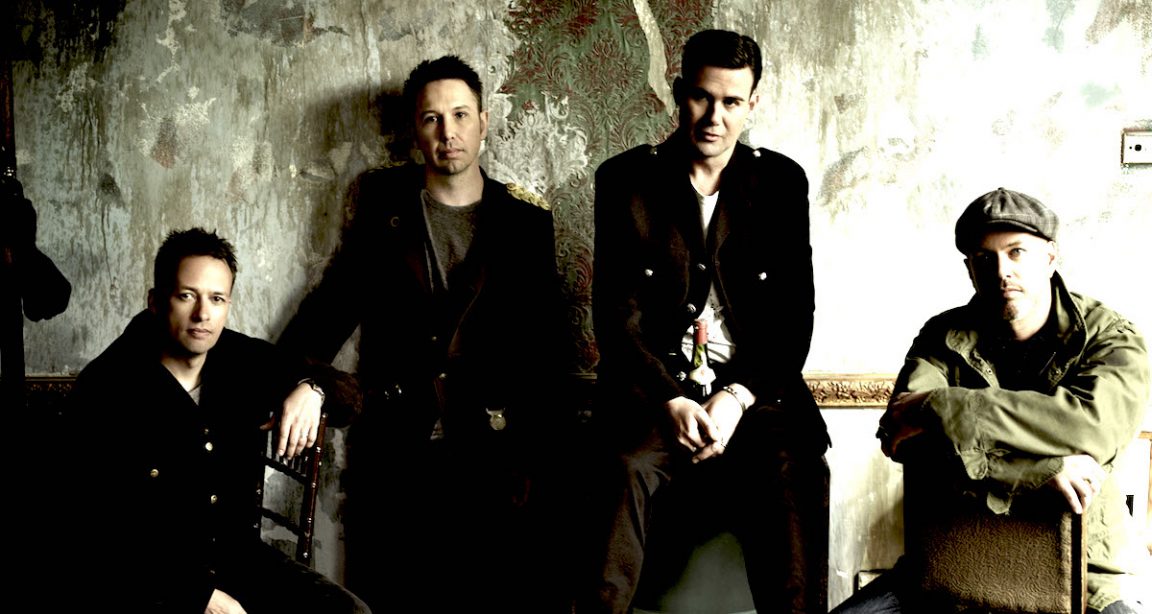 If ever you needed evidence that the ’90s/early naughties gave us arguably the second golden age of Aussie music, the fact that Scene & Heard has given us two all-killer-no-filler bills featuring artists plucked straight out of those halcyon days should tick that box.

Well, the evidence just keeps piling up because the festival is rolling back into Newcastle in 2021 and to say this line-up is a doozy would be an understatement.

It’s time to dust off those Hottest 100 compilations in anticipation because you’re gonna get a hefty dose of Grinspoon, Regurgitator, Ratcat, Frenzal Rhomb, COG, Killing Heidi, Custard, and Caligula!

If you caught Grinspoon on their 2019 Chemical Hearts tour, you’d know that Phil and the boys still approach the stage with the same youthful enthusiasm that you likely saw at the 2000 Big Day Out.

A band almost purpose-built for festival vibes with such epic anthems as More Than You Are, Chemical Heart, and Hard Act To Follow, The Grinners will have the crowd belting out choruses with glee!

Brissy legends Regurgitator are sure to have the masses uniting in song, too when they bust out the likes of Polyester Girl, ! (The Song Formerly Known As), Black Bugs, and Kong Fu Sing.

With nine albums across 25 years, including their ’96 platinum debut Tu-Plang and triple-platinum follow-up Unit, Regurgitator no doubt have the skills to pay the party bills.

One act inclusion that definitely elicited an excited “YES” from us here at Newcastle Live was none other than Ratcat!

This Sydney fuzz-pop trio’s 1990 EP Tingles was, and still is, an absolute clanger, redefining the Oz indie landscape with the likes of That Ain’t Bad and Don’t Go Now leading the charge.

Their ’91 follow-up LP Blind Love, quite rightly gave the trio a number one ARIA album slot while Don’t Go Now achieved the same feat over on the singles chart. With Ratcat shows rarer than hen’s teeth, this is one you won’t want to miss!

And that’s just three acts. But when you add the punchy punk rock anthems of Frenzal Rhomb, the whiplash-inducing heaviness of COG, the infectious pop-hooks and droll witticisms of Custard, the anthemic power-pop of Killing Heidi, and the undeniably danceable ‘techno-grunge’ of Caligula (remember Tears of a Clown, Before, and Roundabout?) you’ve got yourself one heck of a festival line-up!

And that’s not all because you can also head over to the Don’t Come Monday stage and dance ’til you can’t with the Discovery “Daft Punk Tribute” Show, DJ/producer par excellence Minx, and more TBA pumping out beats with abandon!

For those needing to replenish, you’ll have plenty of food and drink options on offer – from fast food, organics, vegan, and wholesome wholefood to fine thirst-quenchers courtesy of Six String Brewing Co, Gordons, Smirnoff and more!

Get ready, Newcastle! This is gonna be BIG!