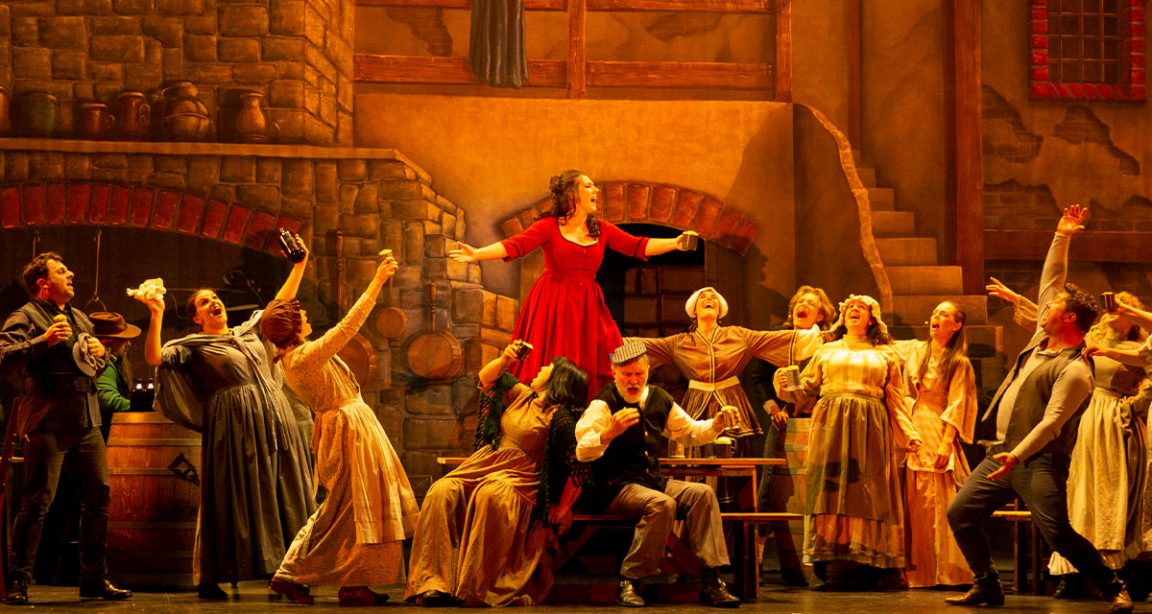 Hunter Drama’s monumental production of the musical Oliver! Took to the stage at the Civic Theatre in Newcastle last night to kick off its run of shows this weekend.

The show features a core cast of 52 performers on stage and is supported by 138 children who flood the aisles of the Civic, upstairs and down.

Children playing the part of the orphans engage the audience, singing, dancing for some of the show’s biggest numbers, including Food Glorious Food, Who Will Buy and Consider Yourself.

A 15-piece orchestra, led by ARIA-nominated Dan Wilson, is also a highlight of the production, bringing the Tony award-winning score to life.

“It’s wonderful that audiences get to listen to a fully live orchestra in the pit! It is a huge score and every one of the 15-member orchestra works incredibly hard in this show!” said Dan.

Oliver! has five remaining performances, including Friday evening and matinee and evening shows on Saturday and Sunday. Tickets are available through the Civic Theatre website.