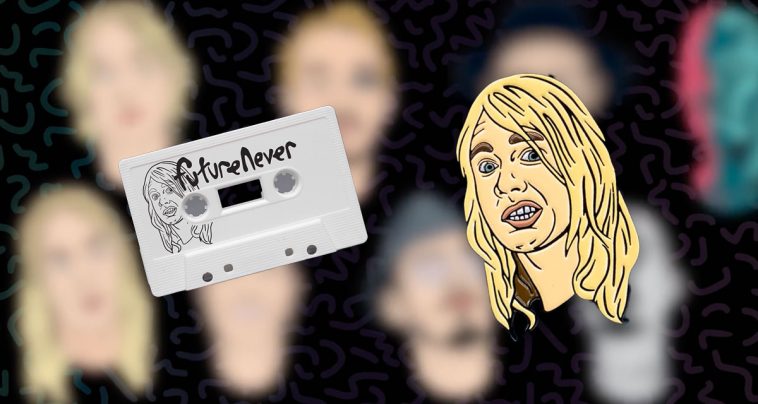 You’ll only have to wait till tomorrow for Daniel Johns HQ to drop the first release from the new FutureNever Cassette Club.

The first limited edition cassette & pin bundle will go on sale tomorrow at 9am for just $10.

Its release is part of the rollout of Dan’s newest album, FutureNever which hit streaming services on Friday last week.

The team behind the release say they’ll be nine FutureNever cassettes with customised artwork and accompanying pins released over the next few weeks.

Each pin in the collection will feature different iconic Daniel Johns’ looks, with ultra-rare variations randomly sent to club members.

People who collect all nine pins will get a 10th pin that promises to unlock a “world of Daniel Johns wonder”.

All of the royalties will go directly to the FutureNeverFund, a charitable fund created by Daniel Johns to help create better futures for people and animals around the world.

You can find out more about the FutureNever Cassette Club by visiting Daniel’s Facebook Page.