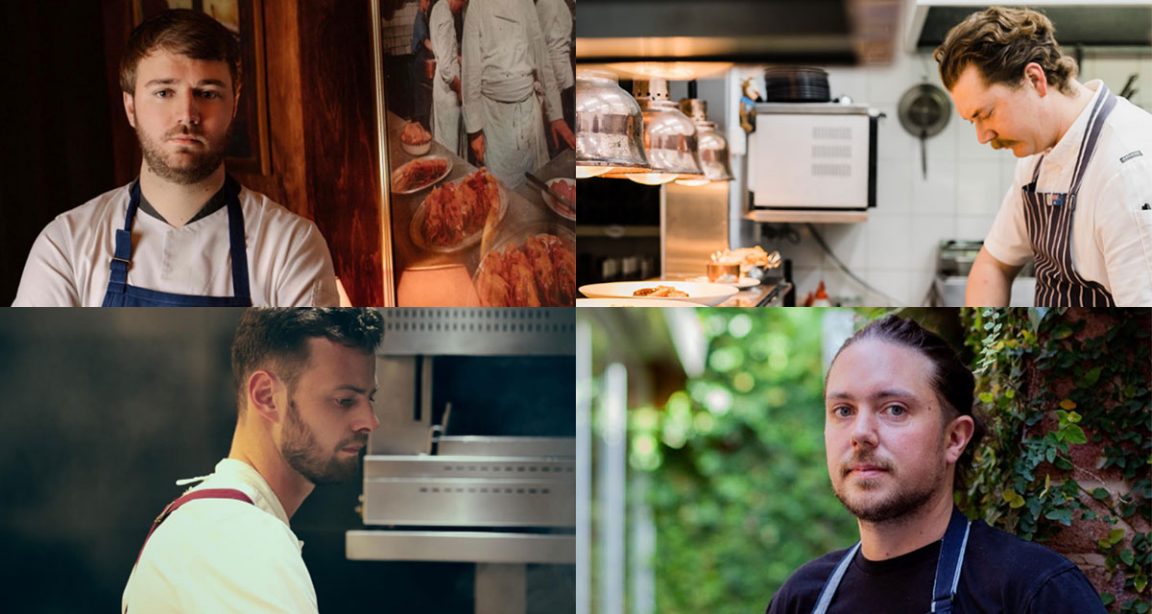 The Hunter Valley Food and Wine Festival signature event will see four of Australia’s best chefs to battle it out to take home the top prize.

“Having sold out the event to 350 people in 2021 and having to cancel it at the eleventh hour, we’re excited to bring back this event this June,” Hunter Culinary Chairman, Gus Maher said.

“We’re sure that we’ll draw a great crowd from both the industry as well as food lovers from near and far.”

Each year two highly regarded Sydney chefs take on two top names from the Hunter and provide their 300 strong dining audience with an incredible day of food and wine.

After a massive day of entertainment and amazing culinary delights, the audience is then set the task of deciding which chef cooked which dish, and who did it best.

Check out the four chefs who will battle it out this year below..

Joshua Raine
Executive Chef at Tetsuyas – Not a lot of need to say much more, as Josh’ and the famed establishment that he represents are legendary.

Alexis Besseau
Head Chef at Restaurant Hubert – If you’re savvy with the top end of the Sydney food scene, then you’ll know that for us to have Alexis cook for us is pretty special.

Michael Portley
Executive Chef at Humbug Newcastle – Humbug is a new addition to the Newy dining scene, but Mike is certainly no newcomer, having been Head Chef at The Edwards as well working at Bodega Sydney and Africola Adelaide.

Thomas Waite
Sous Chef at Bistro Molines – The old master on the hill just keeps nurturing outstanding Chefs, and word is that Thom’ is one of his best.