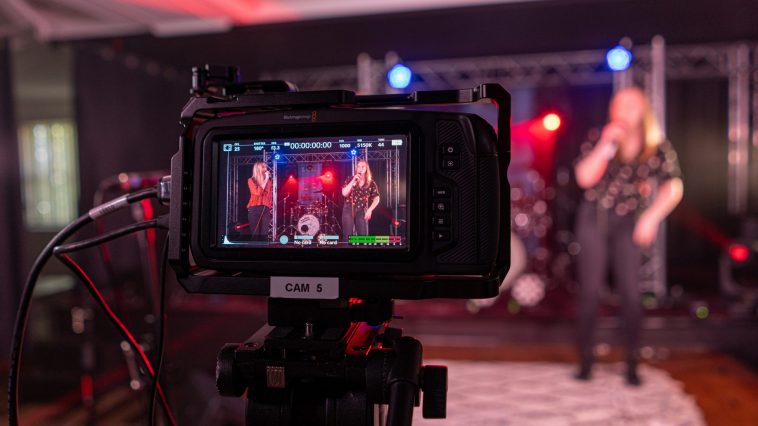 In what is a blow to the Newcastle music community, local live-streaming outlet From A Distance (FAD) Sessions has announced that it will be suspending operations amid a raft of local venue closures due to exposure to COVID-19.

Taking to Facebook on Thursday, FAD Sessions head honchos Allon Silove and Joshua Barnett made the difficult, yet understandable decision to postpone all scheduled gigs, which were being held at Hamilton’s Gallipoli Legion Club, from Thursday onward.

“We regret to inform everyone that FAD sessions will be cancelling all gigs from today onward. With the news this morning of cases at the Bennet, Greenroof, SJs and Queens Wharf, we have decided it’s in our interest to not risk the lives of our volunteers and wait this one out,” the post read.

“All the gigs booked will be rescheduled but at this point in time there is no way we want to risk any community transition.”

The post ended with a plea for all Novocastrians to ‘do the right thing’ and stay at home for the next few weeks.

“Businesses may lose income, but that is much more preferable than people losing their lives,” they concluded. “Be kind. Be responsible and be safe.”

At the time of publishing, people who attended the following venues during the specific times, should immediately self-isolate and seek testing:

Further, people who visited the following should be alert for symptoms and self-isolate and seek testing immediately if symptoms develop