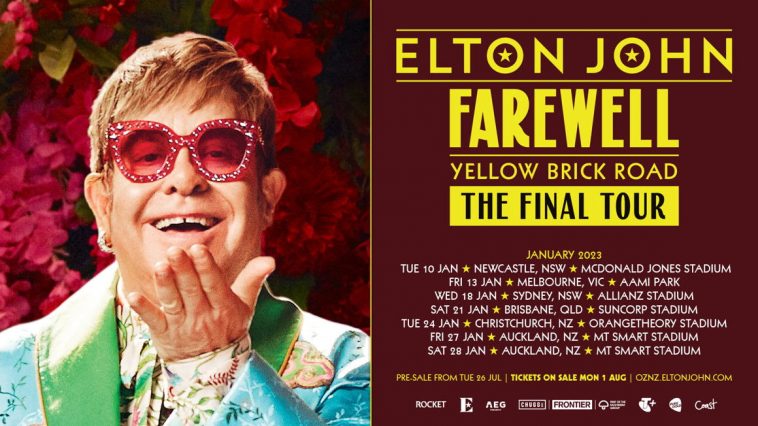 Newcastle is in for a truly special event when Elton John takes to the stage for his very first show ever in the city, performing there on Tuesday 10 January 2023 at McDonald Jones Stadium. 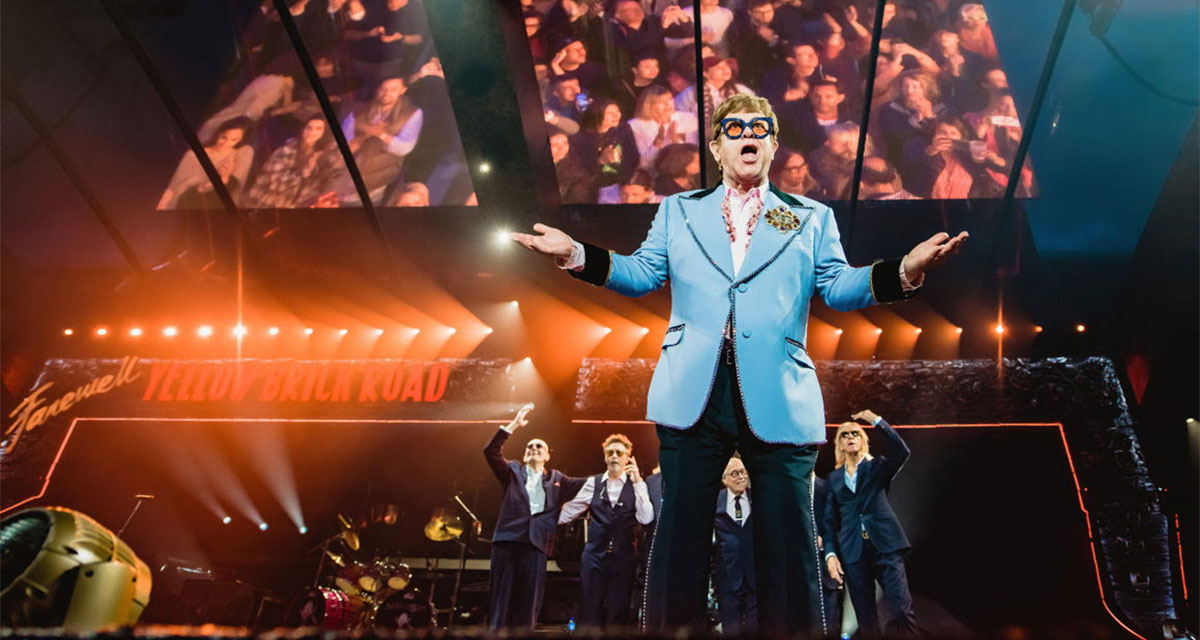 With an unparalleled career that redefined the cultural landscape and saw over 300 million albums sold, Elton John is (after two years of COVID interruptions) back on stage.

Hailed by fans and critics worldwide, the Farewell… performances have left audiences spellbound, a truly daring and intimate celebration of an incredible 50-year career.

Head to oznz.eltonjohn.com to sign up for pre-sale and ticket information. Tickets for all the unmissable concerts go on sale Monday 1 August (times staggered, see website for details).