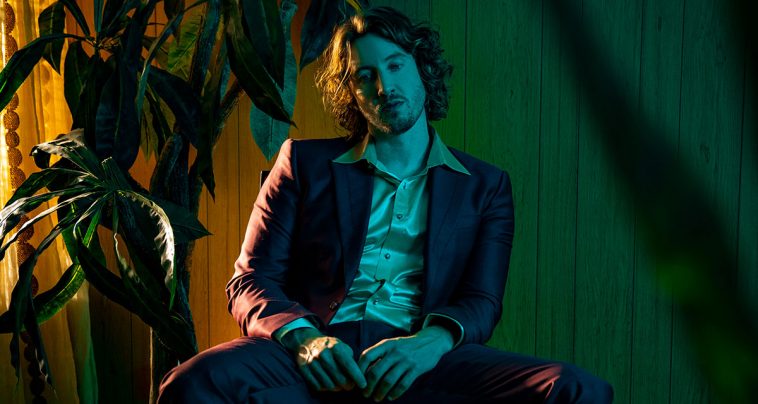 Dean Lewis is hitting has announced dates for his Sad Boi Winter Summer tour that includes a show at the Civic Theatre in Newcastle in November.

This will be the first time Australian audiences have been able to grab a ticket to see Dan on stage in over two years.

The tour has already been met with acclaim from both critics and audiences in North America and Europe, but Dean said it’s the Australian shows he’s really been looking forward to.

“Up until now, it had been two-and-a-half years since I toured with a proper band and I can’t wait to finally perform for my fans all around Australia once again,” Dean said.

“Live streaming events definitely served their purpose, but I’m so grateful to have been able to return to touring and living out my dream night after night – I will never take these precious moments for granted again.

“Hearing my lyrics sung back at me just never gets old, so don’t be shy!”

Dean has sold over three and a half million albums and EPs worldwide and his music has attracted more than 7 billion streams.

He was welcomed into the Spotify Billions club when his single Be Alright surpassed 1 billion streams and 2021’s Falling Up has now been ARIA Gold-certified.

Perth artist, Blake Rose will fill the support slot on all of Dean’s Australian tour dates, including his show in Newcastle.

The singer-songwriter has been playing the didgeridoo for as long as he can remember and taught himself to play the guitar by the age of twelve. Taking to the streets of Perth to busk as a teenager, he quickly discovered his love for live performance and has since developed a truly authentic sound both in the studio and on stage.

Dean Lewis will bring his Sad Boi Winter Summer tour to the Civic Theatre in Newcastle on Saturday 12 November. Tickets are on sale from 10 am Monday 20 June. Visit tegvanegmond.com for more information.