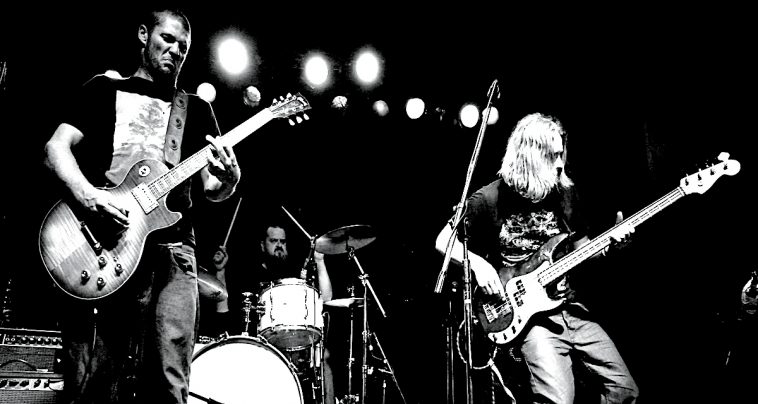 Bluesy toots legends Chase The Sun have been added to the already awesome Sky Ball line up.

The Sky Ball is set to kick off next week and as an added treat the good folks over at Dashville have announced a few extra surprises.

First of all another TWO concerts have been added to the series, creating a cornucopia of four local and regional NSW acts performing each night.

If the already stellar lineup wasn’t enough to say “adios” to your long weekend plans, then the additions are sure to tip you over the edge.

New acts on the expanded Sky Ball bill include blues-funksters Chase The Sun, local songwriter James Thomson, soul diva Georgie Jones and a very special all-female project put together by none other than Gleny Rae called The Darlings Of Dashville Show.

So here’s a rundown on what you can expect at each of the sessions.

Also, more tickets have been made available but they are STRICTLY limited so you’re going to want to get in quick.

While the large outdoor concert held at Dashville will only feature a small audience of around 250 people socially distanced, an additional component for punters to get excited about is  Sky Ball TV, which will feature all the artists performing, via a pay to view streaming concert series kicking off on Saturday 3 October, running for the month of October.

Also as another added bonus, all proceeds from the live-streamed event will go directly to the artists performing, so it’s a great way to show your support to these wonderful artists actively supporting the industry of which they are a part of.

The Sky Ball is on at Dashville from Friday 2 October to Saturday 10 October. Sky Ball TV kicks off on Saturday 3 October. Head here for tickets and more info.