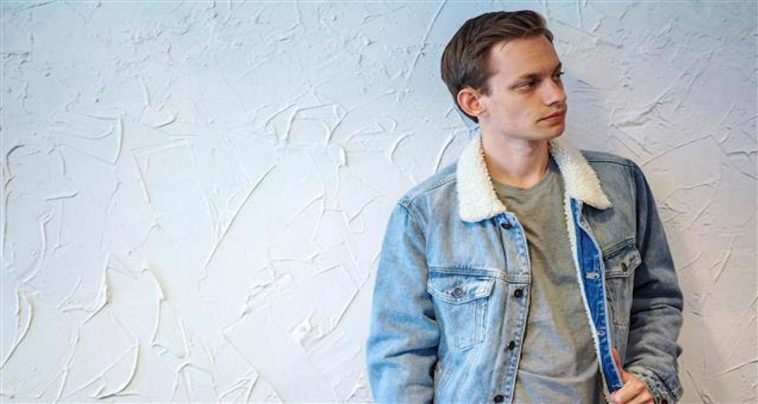 If you’re looking for a dose of emotional alt-country, then you’d do well to get along to the Stag and Hunter next Friday night.

That’s because Wollongong-based troubadour Corey Legge is heading out on the road in support of his soon-to-be-released sophomore album Some Days, and the Mayfield venue is the first port of call.

For those not in the know, Corey firsts started pricking up ears, both here and abroad with his well-received 2019 debut Driving Out Of Eden which he recorded in New Zealand with producer Ben Edwards (Julia Jacklin, Marlon Williams).

That album was steeped in Celtic and folk influences, drawing comparisons to the likes of Paul Kelly, James Taylor and Chris Stapleton.

Check out Some Days below

In fact, the album’s titular single, which enjoyed a decent amount of airplay in Australia, Europe, and the US, grabbed the attention of James Taylor with the Fire and Rain hitmaker sharing the clip out to hi millions of followers.

Not a bad foot in the door at all.

Corey’s follow-up, Some Days, again produced by Ben Edwards, capitalises on the sonic spadework of Driving Out Of Eden, seamlessly shifting from alt-country, to rock, to folk across ten beautifully realised tracks.

The album, which is set for release on 1 September was proceeded by three singles Last Night I Dreamt Of You, Fireball, and more recently Some Days.

The latter was a semi-finalist in the 2020 Unsigned Only international songwriting competition and it’s not hard to see why.

The emotional tear-jerker tells the story of a young man growing up in a small town, questioning his sense of self-worth and direction in life.n

These heartfelt themes are augmented by some lush instrumentation, including some truly melancholic lap steel.

Corey will be in full band mode for his Stag show and Newcastle’s own Lili Crane will be kicking off proceedings.

Catch Corey Legge with support from Lili Crane at the Stag and Hunter Hotel on Friday 4 September. Get your tickets here.