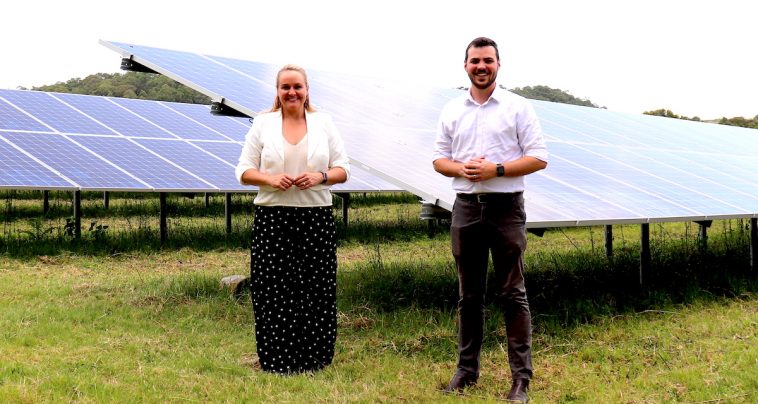 When it comes to making plans to address climate change, City of Newcastle (CoN) says it’s time to get the LED out.

In fact, its Climate Action Plan, which is up fo discussion at Tuesday’s ordinary council meeting, suggests that all city lighting be switched to the more energy-efficient alternative over the next five years, among a raft of initiatives and programs aimed at achieving net-zero emissions in Newcastle by 2030.

“The Climate Action Plan sets ambitious goals and priorities for the next five years and follows the successful delivery of our previous plan which included the transition to 100 per cent renewable electricity,” Cr Nelmes said.

“We’re proud to be one of the most progressive cities in the country when it comes to tackling climate change, and are confident this new plan will keep us moving down this path of sustainability.

“It’s important that as a city leader we respond to the increasing calls from our community to tackle what is this generation’s most important challenges.”

In the next five years, the Climate Action Plan will see CoN:

“As Novocastrians, we have seen first hand the impacts of climate change, be it the erosion of Stockton Beach or increasingly severe storms that beached the Pasha Bulka,” the Lord Mayor said.

“City of Newcastle has formally committed to the Paris Climate Agreement, and we accept there is a global climate emergency.  We owe it to our children to prioritise concrete action on climate change.”