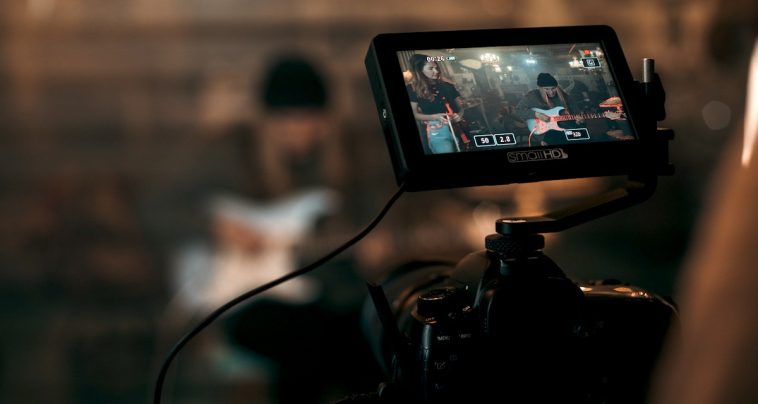 They’ve been steadfastly flying the flag for local music since this COVID-19 nonsense began way back when and now the good folks over at FAD Sessions are casting their net a little further afield.

FAD boffins Allon Silove and Joshua Barnett have put a call out for bands who are sitting on some awesome music vids to flick them over so that they can be shown during their popular FAD Sessions stream every Thursday.

The stream has gone from strength to strength since its inception generating anywhere between 2 to 12,000 eager sets of eyes every week.

And there’s no denying that there is just as much talent in this neck of the woods behind the camera as there is rocking out in front of it so this is a great way to put some of those creators well and truly in the spotlight while also showcasing the formidable depth of musical talent we enjoy in this fair city.

If you don’t have a visual accompaniment to that killer song you just wrote, this is the perfect opportunity to gather up your bandmates to jump around in front of a camera for a few minutes (heck you could even take you doggo to Bar beach, strap a Go-Pro on him and say cut sick Fido) and wallop! Your clip could be shown to an audience keen to make sure that local music gets the recognition it deserves.

Not bad at all.

So if you want your clip featured all you have to do is follow this link, create a folder with your band name, and upload a high-res version of your clip and a band logo.