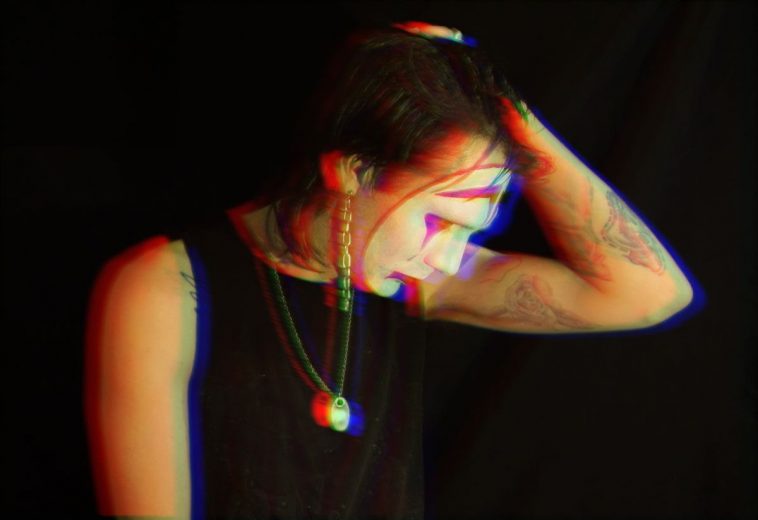 After launching his solo project earlier this month, former Gooch Palms frontman Leroy Macqueen has dropped the video for his latest single.

Going under the moniker LM Queen, the ex-pat Novocastrian has taken a different sonic tact with the single S.M.A (Saddest Man Alive)

While the Goochies were known for their upbeat garage rock/party punk vibe, S.M.A is dripping with an ’80s synthpop sound that recalls the likes of Bronski Beat, New Order and Depeche Mode.

There’s a definite melancholy vibe here but that vibe is underpinned with a driving beat that is impossible not to, at the very least tap your foot to and a soaring chorus that will ‘earworm’ its way into your brain.

Check out S.M.A below

The video premiered this week on Aussie music blog Weirdo Wasteland and he told the outlet: “It was a huge step for me to show the world this new project. I was super nervous and wasn’t sure if anyone was going to like it. But what did I have to lose?”

He added: “I’m really glad I did it. Now I’m going through all the other half-finished tracks and getting them ready to become the songs for my debut EP.”

After releasing the brilliant long player III last year, The Gooch Palms took to Instagram in March to announce a parting of the creative ways.

In a long and thankful Instagram post The Gooch Palms, somewhat prophetically said: “…to quote Kenny Rogers ‘you’ve got to know when to hold ’em, know when to fold ’em,” and it’s time for us to fold ’em.’