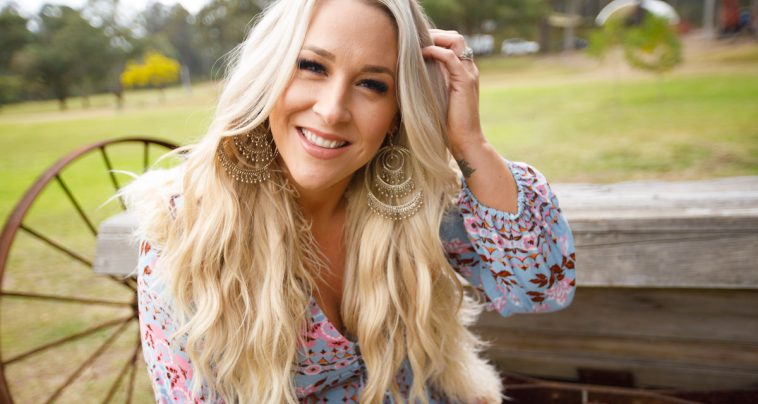 UPDATE: This event will now take place at The Hamilton Station Hotel.

Following on from her brilliant 2018 set Catherine Britt & The Cold Cold Hearts, Newcastle’s Catherine Britt is on the cusp of releasing album number eight – an album that represents a new beginning for the lauded songwriter.

That’s because the album Home Truths will be Catherine’s first as a completely independent artist with the slab to be released on her Beverley Hillbillies Records label.

This time around Catherine also took on sole production duties and, speaking to NL, she said that while not having a “safety net” of an established record label behind her came with certain pressures, it was also extremely freeing.

“I guess I feel more pressure with this record because it’s all on me,” Catherine said.

“I put it all together myself, produced it, did the crowdfunding and all that stuff, but I will say pressured in a good way because I definitely feel more empowered and a little bit clever because I had to teach myself in a lot of ways.

“I guess I didn’t realise how much I relied on record labels and managers to take care of shit from me. It was really interesting for me at this age to learn how to run my own business – it was a real learning curve but I’m really glad I did it, I’m really proud and pumped to get it out.”

Catherine added going ‘indie’ was born out of a desire to have complete control of her creative output – from the nuts and bolts of the sonics to having ownership of recording masters and copyrights.

“At the end of the day, when I became a mother, I realised that my boys aren;t going to own any of this stuff,” Catherine said.

“I thought ‘they’re going to see their mum work their whole lives on this thing that they end up not having ownership over,’ and I just didn’t feel right about that. That was the biggest reason for it, bringing that income into my house for my boys, not into record labels pockets.”

If the album’s first single I Am A Country Song is anything to go by, Home Truths will be a catchy-as-heck country-pop set reminiscent of earlier releases such as Too Far Gone (2008). This, of course, underpinned by direct, personal and unashamedly from-the-heart lyrics penned bt someone who has spent two decades honing her craft.

After 20 years in the music game, and with more k’s clocked up- on the road than most of us could ever imagine, it’s not surprising that Catherine has built up a considerable fanbase.

Well, this time around Catherine relied on that fanbase to get Home Truths off the ground via a successful Pozible crowdfunding campaign.

“Crowdfunding can be really intimidating and I reckon I lost a couple of years off my life but it was definitely worth it,” she said.

“Seeing that genuine support from people after all this time was such a wonderful feeling. Now I’m just pumped to get the album out there.”

Catch Catherine Brit, with support from Natalie Henry and Melody Moko at 48 Watt St on Friday 15 January. Get your tickets here. Livestream tickets are also available. The album will also be released on the same day.