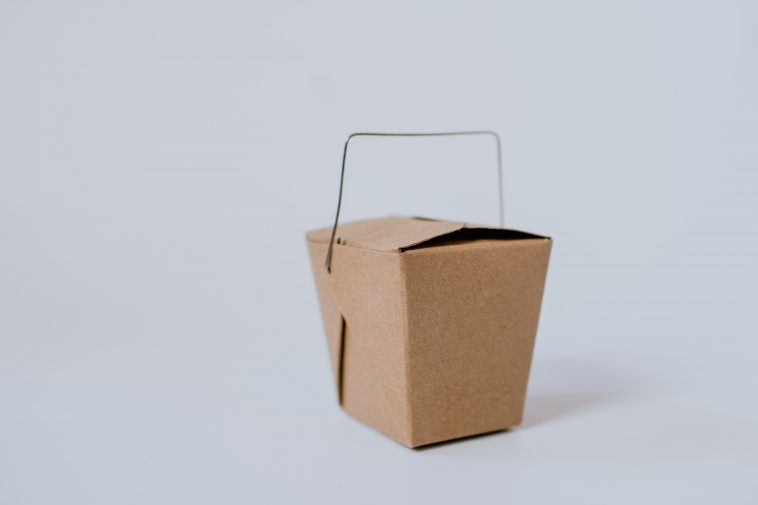 Over the last two weeks, we’ve been asking you to nominate your favourite Isolation Takeaway in Newcastle. Well, the results are in and it’s time to vote on the top five nominations so we can crown a winner.

We were inundated with heaps of culinary hot spots that have been going above and beyond during these strange times, and to say that it was a close race is an understatement.

Honourable mentions must go out to the likes of Vego’s, Cranky Chef Catering, and The Signal Box, who narrowly missed out on a top-five spot.

Now we are at the pointy end so cast your vote from the top five below by no later than 5pm on Thursday, 28 May so we can crown the Best Isolation Takeaway in Newcastle winner!

More From: Best of Newcastle