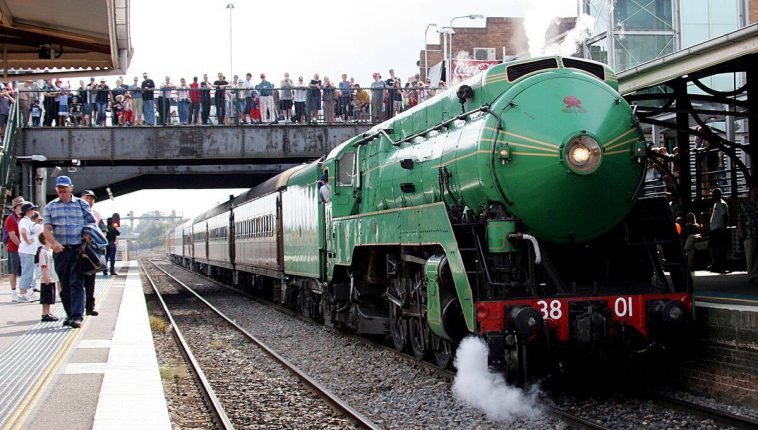 And the Burton Automotive Hunter Valley Steamfest will be back on the rails for 2021, marking the auspicious 35th anniversary of the little festival that could.

Yes, that’s right, trainspotters. Steamfest will roll back into Maitland on Saturday 11 and Sunday 12 September 2021.

In case you’ve been living under a rock for the past 35 years, Steamfest celebrates Maitland’s rich steam and industrial heritage by offering historical steam train journeys, one of the most impressive gatherings of antique steam machinery, a hugely popular Show ‘n’ Shine car display, kids activities, live music and heaps more.

While it has become traditional for Steamfest to run in April, due to existing COVID restrictions on large outdoor gatherings and uncertainty about when they will be lifted, the decision was made to alter the timetable to September.

“In 2021 Steamfest will celebrate its 35th anniversary, so postponing the event to later in the year will give us the best opportunity to truly celebrate this significant milestone.

Steamfest was established in 1986 following the closure of the last coal operated steam hauled freight service in Australia on the South Maitland Railway Line in 1983, and the event pays homage to the end of an industrial era and the men and women involved in its operation.