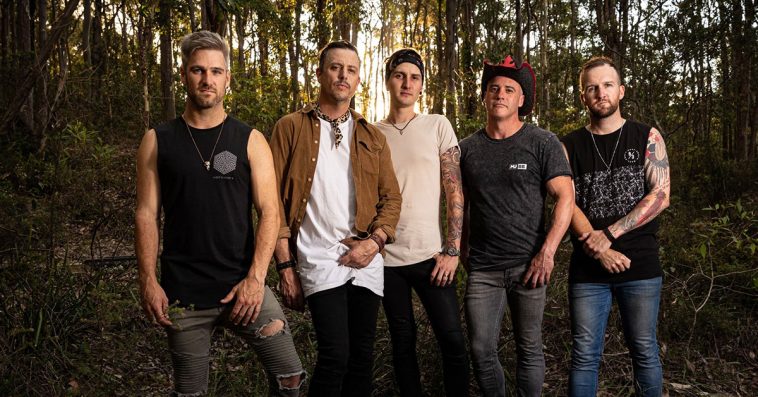 The 2021 Golden Guitar nominations have been announced and there’s some exciting news for local artists.

Morgan Evans, Hurricane Fall and Melody Moko have all picked up nominations for the awards that will take place in Tamworth early next year.

Home-town-boy-done-good and now international superstar, Morgan Evans scored a nomination for CMT Video Clip of the Year for his single Diamonds.

Local band Hurricane Fall are up for their first Golden Guitar with a nomination for Music Capital News Group or Duo of the year. The nomination is a big acknowledgment of all the hard work Jesse Vee, Pepper Deroy, Lachlan Coffey, Tim Hickey and Luke Wheeldon have put in since hitting the scene and releasing their self-titled debut EP back in 2016.

Melody Moko, once the owner-operator of the much loved Peppertown Cafe in Mayfield, has picked up three nominations. Her amazing release, Two Kids & A Radio (produced by Catherine Britt) has earnt her a nomination for Alt-Country Album of the year and she also picked up nominations for Female Artist of the Year and New Talent of the Year.

The Hunter’s Kirsty Lee Akers is nominated for Vocal Collaboration of the Year for her work on True Blue with Amber Lawrence, Aleyce Simmonds and Dianna Corcoran. Originally released in 1982 by John Williamson, the four award-winning country artists recorded their version this year, in honour of frontline workers around the world.

Brad Cox, who now lives locally, and the Central Coast’s Adam Eckersley have scored a nomination for their work on Remedy.

Other big winners include Fanny Lumsden who has led the pack with seven nominations, including one for Country Album of the Year Award for Fallow and the McClymonts and Travis Collins picked up six nominations each.

The 2021 Golden Guitar Awards ceremony will take place on Saturday, 23 January 2021 at the Tamworth Entertainment Centre and will be televised by the ABC.