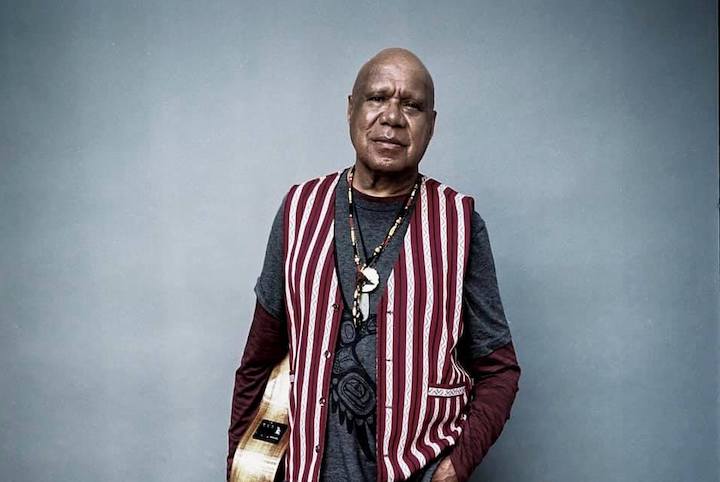 A “weekend of big ideas” will be on offer in Newcastle this April when the Newcastle Writers Festival.

The popular celebration of all things literary is now in its eighth year and, last night, launched its stacked program for 2020.

With more than 160 writers descending on Newcastle for the festival, organiser Rosemarie Milsom said much of this year’s program was curated in response to the catastrophic bushfires that have plagued much of NSW.

“I’m not alone in feeling as though we reached a tipping point this summer,” she said.

“It’s during times like these that you wonder about the role that literature can play. I feel very strongly that it can have a profound impact on the way we engage with key issues and it can also shape the healing process”

With the likes of acclaimed poet Hera Lindsay Bird, geneticist David Sinclair, and activist Tim Costello heading ou way highlights this year are probably too many to mention.

However, one definite standout is sure to be a session via Skype with award-winning Kurdish Iranian writer Behrouz Boochani.

Boochani’s autobiography No Friend but the Mountains tells of his journey from Indonesia to Australia by boat, and his subsequent imprisonment on Manus Island by the Australian government.

Music fans are well taken care of too with icon Archie Roach discussing his new memoir Tell me Why, acclaimed songwriter Claire Bowditch who will discuss her memoir My own Kind Of Girl and roots muso Ash Grunwald who will talk about his creative process with Newcastle author and sometime Newcastle Live contributor Nick Milligan.

The Newcastle Writers Festival is on from Friday 3 April to Sunday 5 April. Head here for a full program and more information.

ALSO ON NEWCASTLE LIVE
WHEN ART MEETS TECH: A touch of VIVID comes to Charlestown!
CAKE BOSS: Where to get the sweetest creations in Newcastle…as voted by you!
SAVE THE DATE: Thelma Plum brings Homecoming Queen Tour to Newcastle
SAVE THE DATE: Holy Holy to bring a pool of light to Newcastle in April