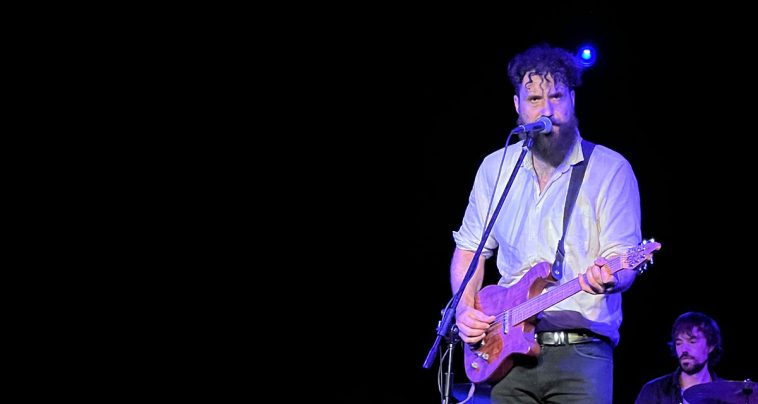 Midnight Oil kicked off their final tour around Australia in Tasmanian last week and from all reports, it was a blistering set that covered all the highlights from The Oils incredible catalogue.

Today, the band announced that the, now sold-out, show in Newcastle on Wednesday, 23 February 2022, will be supported by local artist and Dashville regular, William Crighton.

Born in the Wiradjuri Nation, William is a passionate environmentalist both in action and his music, as demonstrated through his 2016 debut self-titled album which attracted critical acclaim and a nomination at the 2017 AIR Awards.

His 2018 follow up album, Empire, heralded as an absolute triumph in songwriting, told the story of his love for the land and a rich connection with people.

William will hit the stage at the Entertainment Centre armed with his highly anticipated third album Water and Dust, which is scheduled for release on 11 February 2022 and includes the single, The Wheel.

Water and Dust was written in collaboration with his wife Julieanne Crighton and features some long-time friends and collaborators including Matt Sherrod and William Barton, Midnight Oil’s Rob Hirst and Jim Mogine, Jeff Lang, James Haselwood and Luke Davison.

Newcastle Live got a chance to hear some of the songs from the album during William’s show at Warners Bay Theatre last week and can assure you that Midnight Oil fans are in for a real treat with this support act and encourage everyone to get to the gig early so you don’t miss the set.

Midnight Oil will hit Newcastle Entertainment Centre on Wednesday, 23 February 2022. Tickets to the show are now sold out.