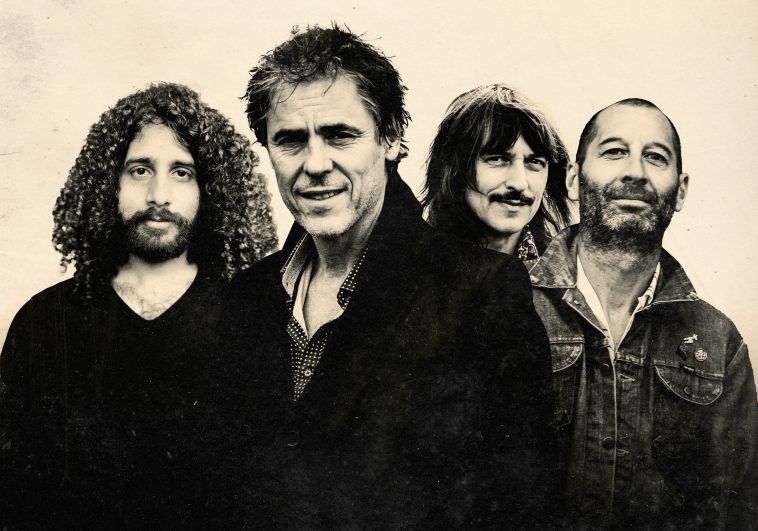 This September marks 25 years since The Whitlams released the album Eternal Nightcap. To celebrate, the band are hitting the road for a national tour which includes a show at the Civic Theatre Newcastle.

The tour will see the band playing the ARIA nominated album in its entirety including the award-winning track, No Aphrodisiac.

Many songs from Eternal Nightcap became a soundtrack for a generation of the late teens and 20s.

Tracks like Melbourne, Life’s a Beach and You Sound Like Louis Burdett all found their way onto mixtapes around the country and ‘The Charlie’ trilogy tattooed itself on those seeking kinship in loss.

The Whitlams will follow their performance of the Eternal Nightcap album with a set of greatest hits including Gough, I Make Hamburgers and Blow Up the Pokies.

’90s festival favourites, Custard have been announced at the openers for the show in Newcastle.

The Whitlams will bring their Eternal Nightcap 25-Year Anniversary Tour to the Civic Theatre Newcastle on Thursday 8 September 2022. Tickets are on sale now at thewhitlams.com/tour/.