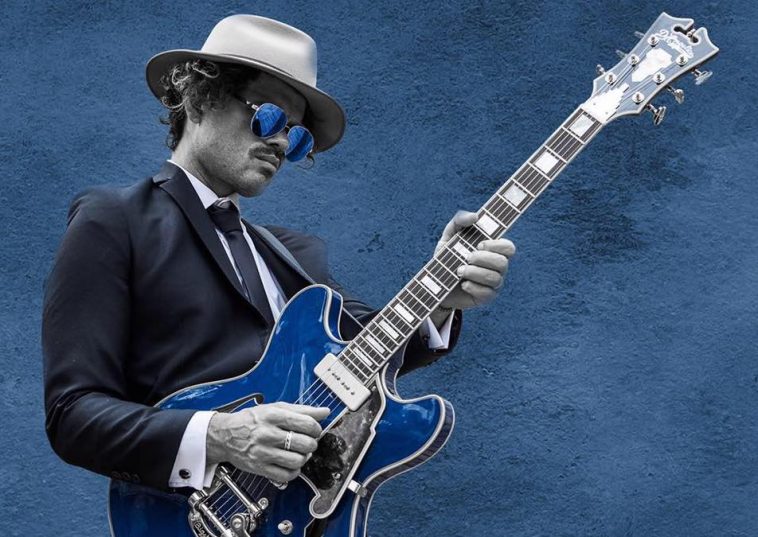 Hot on the heels of the release of his latest album Mojo this week, roots rocker Ash Grunwald will be heading to Tanilba Bay later this month to christen this region’s newest music festival.

The event will also be kicked off with a traditional culture and smoking ceremony.

Festival organiser Jackie George said that the event will be held on her and her husband Barry’s purpose-built property in Tanilba Bay, which she said was the perfect place for a festival.

The site had played host to two New Year’s Eve events in 2018 and 2017 but this will be the first time a major ‘festival’ had been staged in the grounds.

“I don’t want to boast but it really is such a beautiful property and we have all amenities like toilets and showers for people wishing to camp.”

Jackie added that she and Barry had been inspired by the likes of Dashville to create Crack ‘N’ Jack.

“We are both massive music fans and big fans of festivals,” she said.

“We have been going up to Dashville for years and have always been really impressed with what they do there, so we wanted to have a go for ourselves.”

Such is the demand for a more chilled out festival atmosphere in this area with a decidedly family-friendly bent, Jackie added that tickets had been selling like hotcakes for the September 14 festival.

“We are so pumped,” she said. “The lineup is really strong – we’ve got something on the bill for all tastes and ages – and I’ve ordered good weather for the weekend so it’s going to be great!