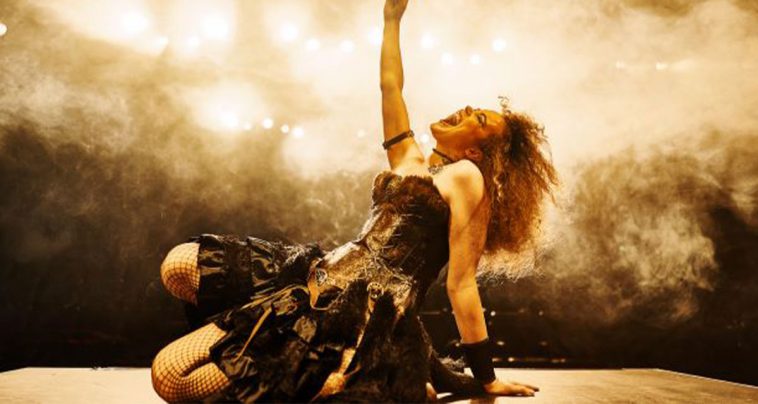 Ben Elton’s award-winning musical We Will Rock You has been transformed into an arena spectacular that will hit the Newcastle Entertainment Centre in January 2024.

Featuring over 500 performers We Will Rock You – The Arena Experience brings the music of Queen, including Bohemian Rhapsody, Another One Bites the Dust, I Want to Break Free, Crazy Little Thing Called Love, Somebody To Love, Under Pressure and A Kind of Magic back to an area setting.

“This show is a celebration of some of the best rock music ever written – it’s just hit after hit after hit! For the last two decades,” CEO of AVT Live Entertainment Group, Tim O’Connor said.

“We Will Rock You has played in theatres all over the world, bringing the music of Queen into a more traditional theatre setting.

“With this show, we’re taking it back where it belongs, into an arena setting with pumping sound and lights and all the energy of a rock concert that we’ve so missed through the pandemic. Rock is back, baby, and we will rock you!”