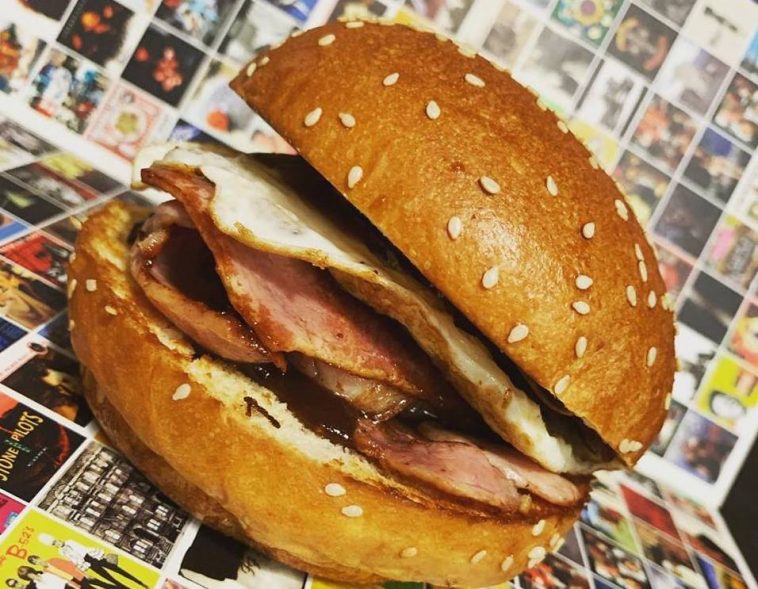 Ahh, the humble bacon and egg roll. This curer of hangovers, this Australian brekkie staple

The balance of a crunchy roll, salty, crispy bacon, beautifully cooked fried egg and tomato and/or BBQ sauce, is one of the most perfect combos in the culinary world.

We here in Newcastle certainly love our B & E rolls (at any time of day, let’s be honest) a fact evidenced by the amount of cafe sandwich boards in this neck of the woods hawking their version to the hungry public.

With so many options on the table, we ask you recently where to go in Newcastle and surrounds to get your B&E fix and you certainly weren’t shy in letting your opinions known.

So here they are, the top five spots to grab a bacon and egg roll – as voted by you!

While this writer has yet to sample this Lambton eatery’s bacon and egg rolls, that’s all about to change ASAP after taking one look at the pic above.

The bun looks to be toasted to perfection, the bacon crispy as can be, the eggy pièce de résistance tempting those taste buds.

Apparently, this morish morsel can be yours for just five bucks! Enough said!

If you’ve been to this Stewart Avenue home of the ‘freak burger’ you’d know that, like Texas, everything is bigger at Eightbulls.

And this is certainly true of their mammoth bacon and egg roll which comes complete with two eggs, a generous helping of bacon and a hash brown.

Honestly, you might want to eat light on the eve of tackling this bad boy for breakfast!

There was also no shortage of love for this Cardiff bakery which many of you proclaimed to serve the ‘best ever’ bacon and egg rolls.

Not having sampled them we can only take you at your word but in a case of there’s no smoke without fire, the amount of you professing your love for the B&E’s produced here, makes us think there is definitely something delicious in the state of Cardiff!

If there’s a better spot to start the day over a hearty breakfast, then we don’t want to now about it.

We here at Newcastle Live can attest to the fact that the B&E’s coming out of this kitchen are absolutely delicious.

When paired with a coffee and the early morning sunshine and sea air washing over your face, well that’s about as close to Newy Nirvana as you’re going to get!

You’ve got to love a roll that can’t quite manage to contain all that bacon (well, because…bacon!) and that river of egg yolk is just begging to be sopped up by that roll.

More From: Best of Newcastle