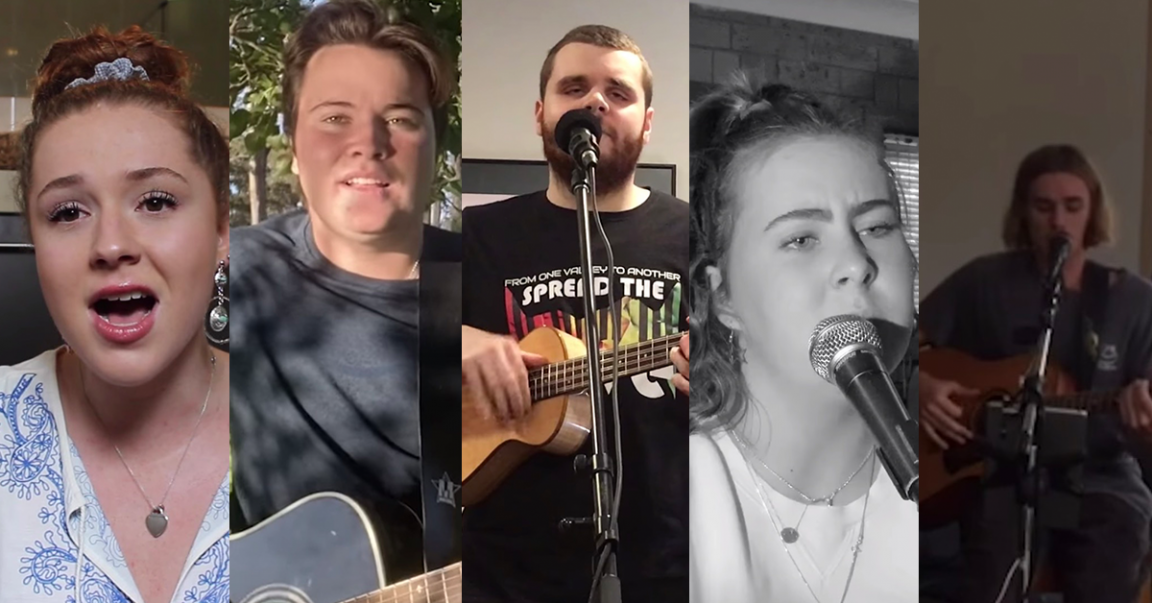 Thanks to everyone who entered Newcastle’s very first online talent quest, Newcastle’s Got Talent.

We’ve tallied up the votes and we’re thrilled to announce our final 5. You can check out the finalists below, and cast a vote for your favourite to take out the top prize.

Our panel of judges will also select a Judge’s Choice winner. Both will be announced on Wednesday, 10 June.

This is where you come in. Check out the five finalists above and cast your vote below.

Voting will commence on Monday, 1 June and run until midnight on 9 June. The public voted winner will be announced at 5 pm on Wednesday 10 June.

Create your own user feedback survey

Newcastle Live has put together a lineup of judges who will together choose one contestant from the finalists above to take out the Judge’s Choice.

Brian Lizotte – The man behind the amazing food and music at Lizotte’s Newcastle.