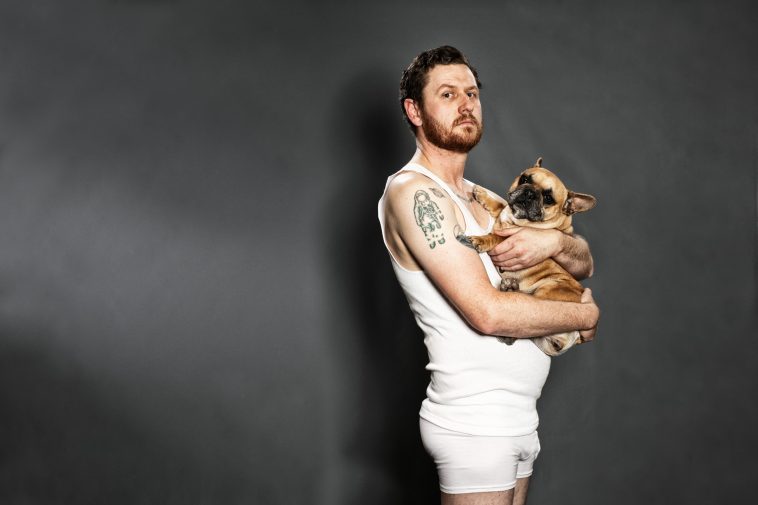 In somewhat of a coup, Newcastle’s Very Popular Theatre Company has struck a deal with award-winning UK playwright Rob Hayes to stage a live reading of his rather shockingly-titled play.

Awkward Conversations With Animals I’ve F***ed (yep, you read that right) will be streaming live across the globe on Friday 12 June

Looking at the play’s synopsis, it seems the title is not just a metaphor, either. “One-night stands are awkward. One-night stands with animals are more awkward,” adding that that central character has “too much love to give, and a burning desire to give it to consensual adult mammals.”

The play has had successful runs at the Edinburgh Fringe and in London with Time Out declaring: “This ballsy, original play has a depth and poignancy that endures long after you’ve stopped LOLing at the name.”

The Very Popular Theatre Company’s Daniel Stoddart said this was a great opportunity to showcase the depth of theatrical talent we have in this region to a worldwide audience.

“Rob Hayes’ play is fiercely funny! If you are ok with the title, you’ll be fine with the play,” he said.

“We can’t wait to put Newcastle’s talent on the world stage.”

All five performers will be connected from their homes thanks to Canvas Collective, a streaming production house in Sydney, who will be broadcasting the live reading via the Very Popular Theatre Company’s Facebook page and via YouTube.

Tickets can be purchased for the event as a ‘pay what you can’ contribution through the Very Popular Theatre Company website.

If you’re unable to contribute you can still watch this event at the screening time via The Very Popular Theatre Company’s Facebook page or Youtube channel which will stream live on the day: