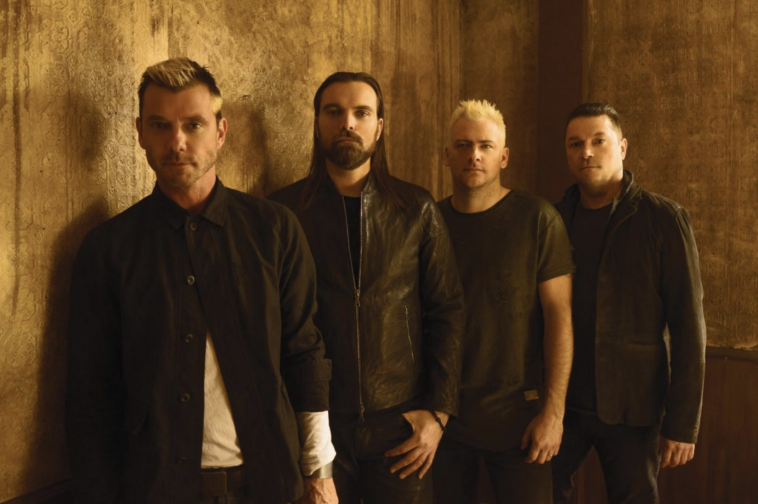 It was to be the rock and roll roadshow to signal the return of international touring around the world.

But, the anticipated Under The Southern Stars festival has been postponed for a second time, with organisers anticipating the show will go on in the first quarter of 2022.

In a pull no punches statement on Wednesday, organisers pointed to the current state of Australia’s vaccine rollout as one of the deciding factors into going ahead with the festival, which was due to hit Camp Shortland with Cheap Trick, Bush, Stone Temple Pilots, Rose Tattoo and Electric Mary, on Saturday 1 May.

“Given the disappointingly slow roll-out of the vaccine by the Government, there is no confidence that we can keep all safe and proceed as planned at our festivals this May,” the statement read.

“The continuing mismanagement of the COVID-19 situation at all levels of government has led to numerous inconsistencies and on-going broken promises by officials that ultimately affect the safety of our patrons, artists and our crews, both domestic and international.

“So much so that the situation presents too much to risk to go forward with the dates as planned at the end of April and into May 2021.”

The statement also pointed to the State Government’s recent last-minute decision to cancel the popular Byron Bay Bluesfest as another deciding factor in the postponement.

“The very recent eleventh-hour cancellation of Byron Bay Bluesfest by the NSW government on the eve of the landmark festival’s start date over Easter was an incredibly disheartening display of what could possibly happen to our patrons, artists and crews – being left stranded high and dry only moments before one of our events is set to kick off,” the statement read.

“We wish to protect all, and avoid a situation such as this.”

Promotor Andew McManus urged punters to remain patient as every effort was being made to ensure the festival happens in 2022.

‘We ask you all to continue to believe in us,” he said.

“We must protect our artists and patrons. We get it. How many times can the Australian system force another postponement? So we are making the hard decision to reschedule Under The Southern Stars to the first quarter of 2022 and ask that all our valued supporters hold on to their tickets and in return, we will be announcing some truly exciting additions to the line-up and festival circuit.”

A full announcement including the rescheduled dates, additions to the line-up and more will be announced in the coming weeks and all tickets already purchased will be valid for new shows when they are announced.