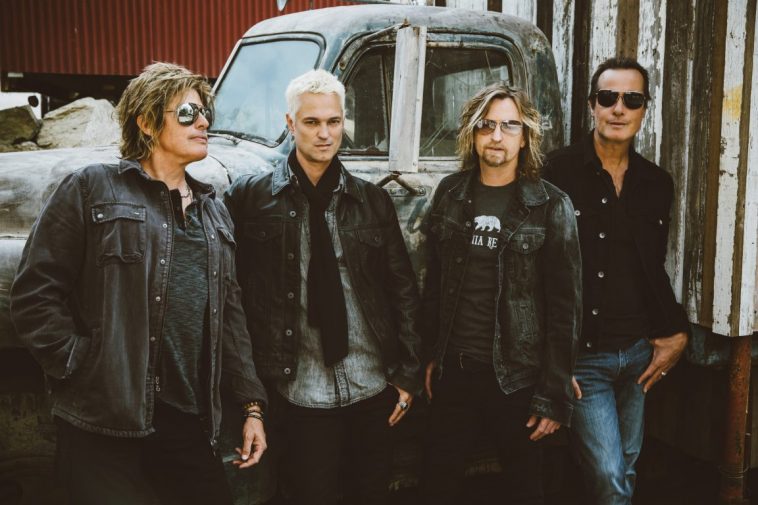 Under The Southern Stars headliners Stone Temple Pilots (pictured), Bush and Live will be doing their bit for bushfire relief

Organisers for the upcoming Under The Southern Stars festival, as well as its headliners, have affirmed their commitment to long-term bushfire relief with an initiative aimed at planting 100,000 trees across fire-affected regions.

The initiative, dubbed Caring For Tomorrow, in partnership with Ecodynamics and ReForest Now will see one tree planted for every ticket sold for each of the 12 Under The Southern Stars events across the country.

“We are wanting to make a contribution to the long-term relief efforts in the wake of the bushfires that have devastated so many communities across Australia,” Under The Southern Stars organiser Andrew McManus said.

“In addition to the numerous immediate fundraising and support efforts thus far, this pledge seeks to focus more on the enduring need to bring nature back into these beautiful parts of the country, which needs to start today.”

It was also revealed that international festival headliners Bush, Live and Stone Temple Pilots will be making financial contributions to the cause and will be offering assistance in tree-planting efforts when they arrive in Oz.

Also, For every 50 corporate tickets purchased, Under The Southern Stars is pledging 100 trees to be planted in the company’s name with 10 tickets upgraded to VIP tickets.

As an extra ‘thank you’ festival organisers are offering volunteers and professional services involved in the heroic relief effort free entry to the fest for themselves and a guest!

Head here for more information on Caring For Tomorrow.