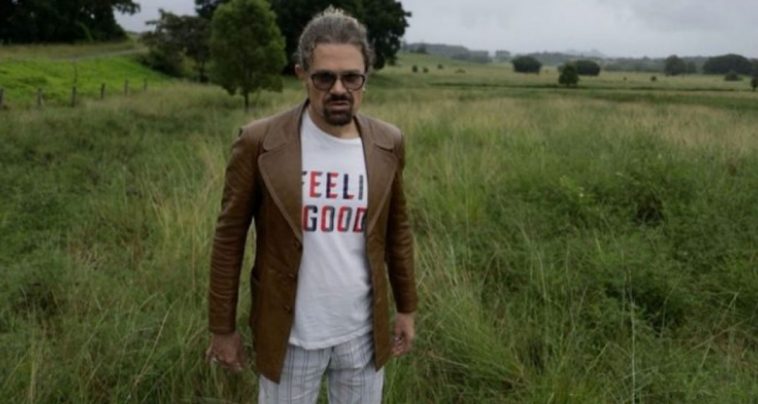 This year, Katie and Tyrone Noonan will join forces once again to bring the Polyserena album to life during a special tour to celebrate its 20-year anniversary.

The local leg of the tour stops at the Civic Theatre Newcastle on Friday, 16 September.

Tyrone dropped into The Good Stuff this week to chat about his influence and the memories from the time Polyserena debuted at number one on the ARIA chart.