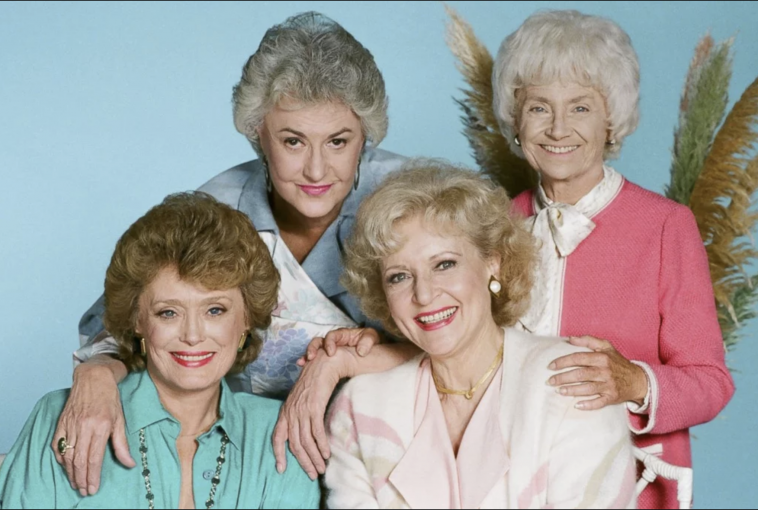 With all of the choice given to us these days, and the rate of new shows appearing on the likes of Netflix, Stan and Foxtel, sometimes returning to an old favorite can be a bit of a reprieve.

Hey, it’s familiar territory and you know what you’re gonna get.

Sometimes the culture cates up to our tastes by throwing up gems from our past on the aforementioned streaming services or by revamping shows altogether.

So here are the top five series currently undergoing a resurgence, revamp or revival that you need to watch!

Well because the new episodes are coming out, obviously, and you don’t want to be left behind.

It’s very much the new trend to revisit the old days, don’t be caught unawares. First, it will be Wil and Grace and the next minute it will be Lizzie McGuire

*The office theme song plays in the background* and IDENTITY THEFT IS NOT A JOKE JIM. There’s no better time to watch The Office, because let’s be honest, we’ve all been stuck in an office job for far too long and this is your reprieve.

Also, with the launch of the Office Ladies podcast you now have even extra motivation.

Although feel free to skip the traumatic episodes, because ain’t nobody got time for that.

Because hopefully, this will be the next show to get a revamp!

Duh. Because it’s hilarious, and amazing, and wonderful and some of the funniest television that you’ve ever seen. And the more we talk about it, the more it will hopefully get a revamp!

Because there’s no better time to watch Golden Girls than right this very moment! Whether you’re a Blanche, a Dorothy, a Rose or, even better, a Sophia, there’s an episode that will teach you everything you’ve ever needed to know about life.

And it’s just been added to Stan. What better way to spend the weekend?