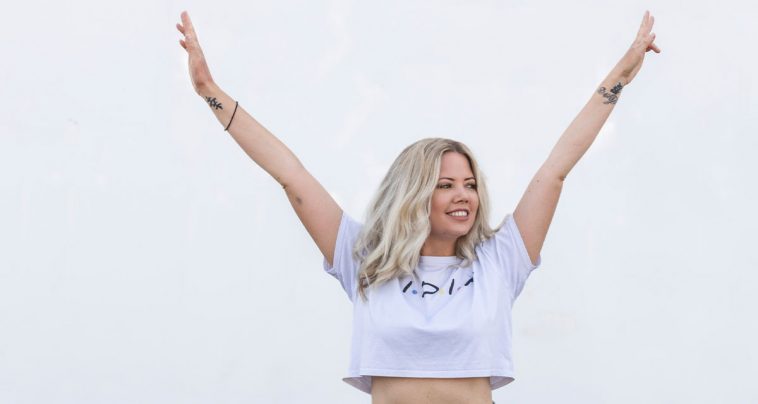 “This year’s top ten are a truly inspiring and talented bunch, who come from a diverse range of backgrounds and talents, who’ve also managed to continue with their craft despite the past 18-months,” Toyota Star Maker Coordinator Cheryl Brown said

“I have no doubt that the 2022 Grand Final concert will be one tough, but exciting competition!”

The top ten finalists will make their way to the 2022 Toyota Country Music Festival in January, where they will perform two of their songs on stage at the Star Maker Grand Final on the opening weekend of the Festival at Toyota Park.

The competition has launched the careers of some of Australia’s best country stars, like Keith Urban and Lee Kernaghan.