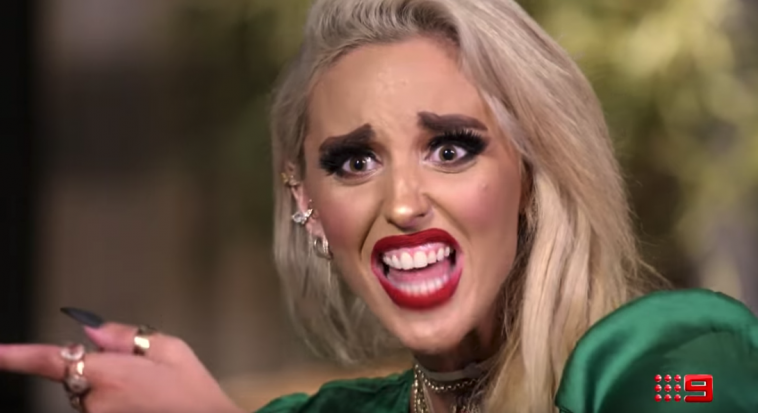 Are you ready for the MAFS finale tonight? Picture: Nine

It’s the reality TV ‘experiment’ that has become one of the hottest water-cooler shows in recent memory.

And regardless of wether you are dreading a life without Married At First Sight, or can’t wait to see the back of it, t’s dramatic conclusion will explode on screens tonight with many Novocastrians feted to be glued to the screen for the duration.

While Sunday night’s final dinner party offered up more than its far share of dramatic moments, a sneak peek trailer of tonight’s final fling promises more tears, jeers, shocks, revelations and open mouthed reactions than you can poke a stick at.

Gasp along with Elizabeth as she hears comments her beau Sam said behind her back at their wedding. Experience the shock the table feels when they see footage of Sam and Jessika’s first kiss, signalling the start of their salacious affair.

Revel in the plethora of death stares and ‘stink eyes’ that are thrown around the table as the 24 participants in the most controversial show on television come together for the final time and all the chickens come home to roost.

There’s no denying that MAFS has a grip on the nation, with last night’s penultimate episode winning the ratings war with TV Tonight reporting a whopping 1.858million viewers across the five-city metro market.

Love it or hate it MAFS is definitely something that isn’t going away anytime soon.

Grab your popcorn and tune in to NBN Television tonight at 7.30pm to see the sparks fly.