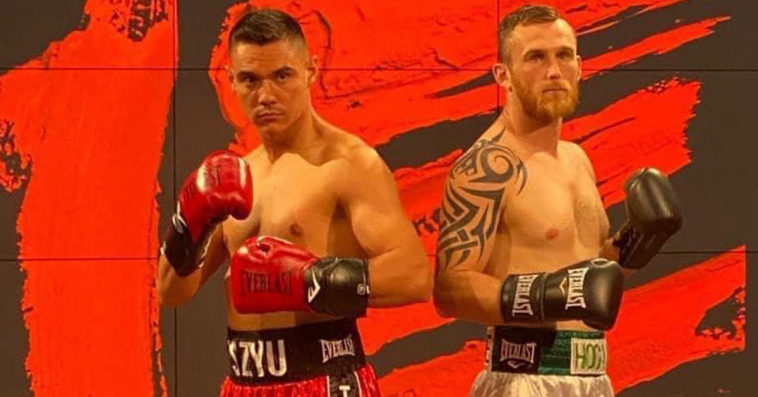 Tim Tszyu says it will be the fight of his life when he takes on Irishman Dennis Hogan in Newcastle.

After much speculation, Newcastle Entertainment Centre has today been announced as the host venue for the fight which will take place in late March this year.

“I’m proud as punch to bring this one home,” said Jennings.

“It’s an amazing event and Tim is the new fave of Aussie boxing and our next world champion.”

35-year-old Hogan, a two-time world-title challenger ranked eights in the World Boxing Association’s middleweight standings, was called out Tszyu after he knocked out Bowyn Morgan in December last year.

“We’re about to see now who’ll take the number one spot in Australia,” said Hogan during a press conference at Fort Scratchley Function Centre this morning.

Tim, the son of legendary former light-middleweight world champion Kostya Tszyu, began to follow in his father’s footsteps at a very young age and is now 17-0, including 13 knockouts. Those footsteps will continue to be followed in March when Tim gets to experience what Newcastle boxing fans brought to Kostya’s legendary fights over 30 years ago.

“Newcastle, get onboard,” urged Tim Tszyu.

“This is the fight of my life.”