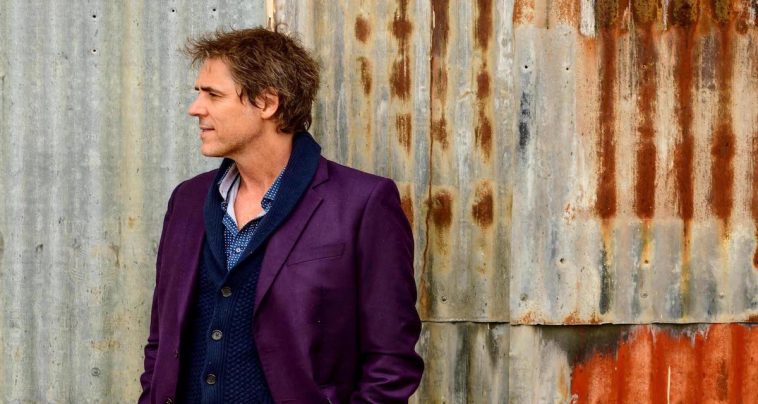 It’s been quite some time since we’ve heard new tunes from perennial Aussie faves The Whitlams – since 2007 in fact.

Well that balance is set to be redressed with the No Aphrodisiac hitmakers set to release The Ballad Of Bertie Kidd which is due to drop soon.

And in even better news for Newcastle Whitlams fans, frontman Tim Freedman is embarking on a rare solo tour to launch the single and he will be heading to one of his favourite Novocastrian haunts Lizotte’s in November,

The anticipated single, described as a “six-minute crime caper”, highlights a little known escapade in the long and nefarious career of one of Australia’s most notorious crims.

Punters will be treated to the firest live airing of the new track as well as a smattering of tunes from the Whitlams’ next album, which is due for release in 2021.

And of course, Tim will reinvent classics like Blow Up The Pokes and No Aphrodisiac as well as going full raconteur mode – telling tall tales and true from the Whitlams’ long and storied career.

The band were set to embark on their near sold-out Gaffage and Clank national tour with Ben Lee and Alex Lloyd before COVID struck but that run has been rescheduled to August and September 2021.

Catch Tim Freedman at Lizotte’s on Wednesday 18 November, Tickets are on sale at midday on Tuesday 22 September. Head here to grab yours.