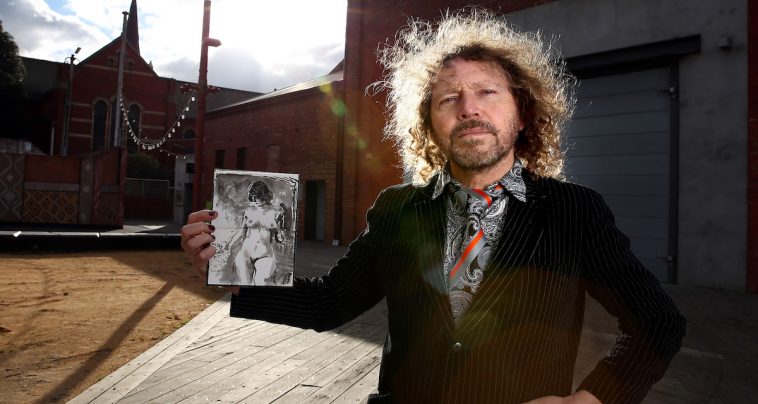 Dashville’s festival of loud Thrashville just got a little louder with the second crop of volume enthusiasts hitting the September shindig.

And, once again, the lineup alchemists over at Dashville HQ have spun some more sonic gold with the one and only Kim Salmon leading the charge for the second announcement.

He’s been a Scientist, a Beast of Bourbon, and a Surrealist. Since forming Perth’s first punk band The Cheap Nasties, Kim Salmon has parlayed his love of noise into a career that has seen his sonic output influence the likes of Nirvana, Jon Spencer Blues Explosion, Sonic Youth, The Drones and Spaceman 3 (to name a few).

This year, Kim got the legendary Scientists back together for their first album in 34 years – the utterly brilliant Negativity.

However, with members of the band strewn across this COVID-torn earth, Kim will bring his latest incarnation Kim Salmon’s Smoked Salmon to Thrashville, so expect from his illustrious back catalogue as well as soon-to-be gems.

Thrashville is on at Dashville on Saturday 11 September. Head here for tickets.