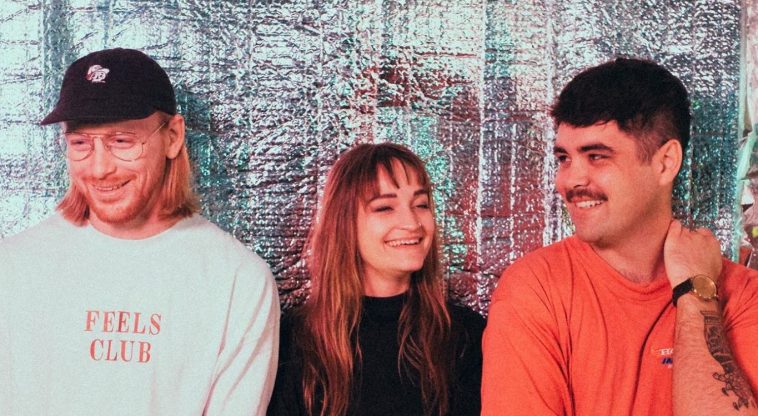 You’ve heard it before… “Newcastle music was better 20 years ago”.

Well, I call bullshit and point to the show at the Cambridge Hotel this Saturday, 7 July, as proof that our local music scene is just as good as it has ever been.

The show this Saturday features 17 acts (most of them local, including headliner RAAVE TAPES), across three rooms at arguably Newcastle’s premier live music room, The Cambridge Hotel.

And we’re not talking about some shitty local garage bands here either. We’re talking about acts like Grace Turner with 310,000 Spotify plays on the new single, VACATIONS off the back of their European tour and RAAVE TAPES who are seemly on a path to world domination led by one of the nicest people on the planet, Joab Eastley.

And they’re just the locals on the bill. Add to that list the amazing Haiku Hands and Press Club, who opened for The Smith Street Band earlier this year at The Bar On The Hill, and you’ve got yourself one hell of a Saturday.

This is it, folks… This is our music scene… And it’s fucking awesome!

So, I put out a challenge to those of you who bitch and moan about the state of local music “these days”. Grab a ticket to this gig and if you can look me in the eyes at the end and still tell me you think “local music sucks these days”, I’ll buy you a coffee and you put your argument to me personally.