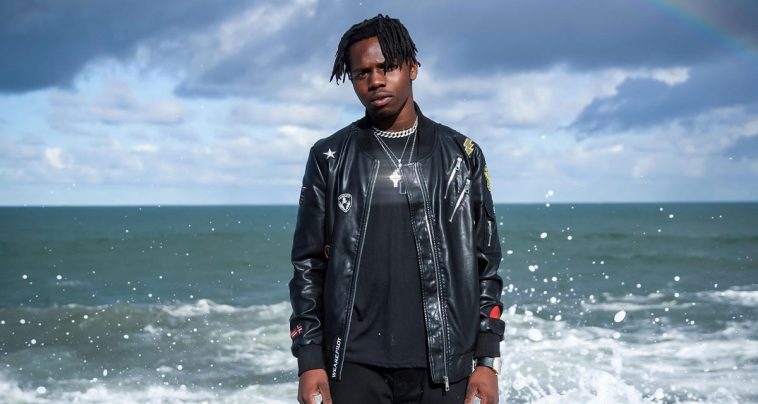 Theo Landish, a student at Callaghan College Jesmond Senior Campus, has scored a spot in the final of the 2022 Unearthed High competition run by triple j.

The annual competition sees students from around the country submit their original tracks to a panel who are looking to crown the nation’s best high school music act.

Theo, a 17-year-old singer/rapper, was one of five artists announced as finalists today. His entry was selected from over 1,000 submissions.

“As well as budding artists with potential that’s plain to see, this year’s crop of acts has included ready-made stars that we’ll no doubt see on festival stages and hear on the radio in the very near future,” Unearthed’s Music Director Dave Ruby Howe said.

“They’ve all got the ambition, abilities and – most importantly – the great songs to make that happen.”

You can check out Theo’s Unearthed High entry by visiting abc.net.au/triplejunearthed/. The winner of the competition is expected to be announced in the coming weeks.