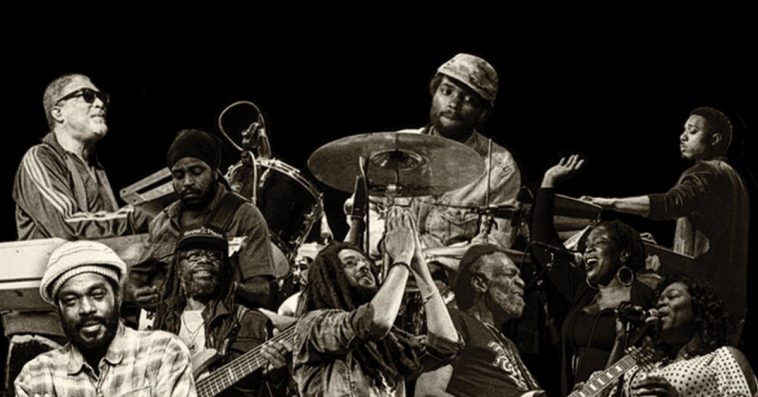 A real slice of musical history is heading to Newcastle when, Reggae Royalty, The Wailers hit town this April.

With original Wailer, Donald Kinsey on guitar, the band will hit the road for sideshows after their highly anticipated performances at Bluesfest 2020 in Byron Bay. And lucky for Newcastle, we’re on the list!

The Wailers have been keeping their pledge to keep the music of Bob Marley alive since his death in 1981, at the age of 36. They’ve been playing their style of Jamaican reggae music since Marley, and other legends of the genre, Peter Tosh and Bunny Wailer, first put the group together in 1963.

On this tour, The Wailers will pay homage to one of the most important musical releases of all time, the incomparable compilation, Legend.

Legend, the best-selling reggae album ever, was originally released in May 1984 by Island Records. It went on to become the second longest-charting album ever, spending 992 weeks on the Billboard Chart.

It’s packed will of Marley’s most loved songs including Is This Love, No Woman, No Cry, Buffalo Soldier, Get Up, Stand Up, Stir It Up, I Shot the Sheriff and the amazing Redemption Song just to name a few.

performing songs from the album LEGEND
and other BOB MARLEY Classics