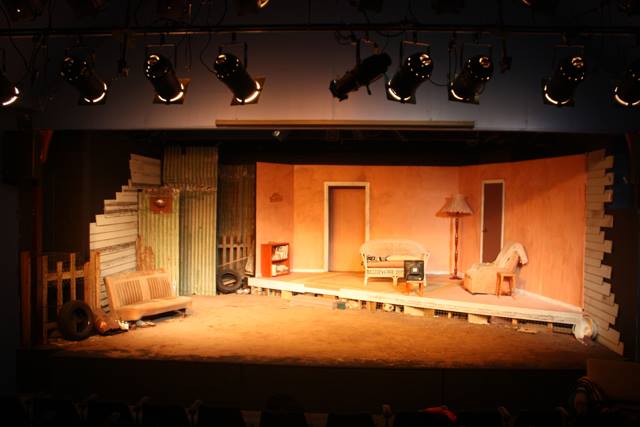 It’s the Newcastle theatre institution that has been facing the possibility of closure due to the cost of bringing the site up to code.

Well, Newcastle Theatre Company (NTC) has been given a mammoth shot in the arm, in the form of a State Government My Community Project grant.

The Wallsend-based company has been awarded $190,299 to give the theatre a significant facelift.

“We are in the middle of a major refurbishment of our facilities to meet fire and safety compliance and this grant is the icing on the cake while these works and our fundraising efforts continue,” NTC president Claire Williams said.

“The grant will allow us to install new airconditioning for the auditorium and stage areas, repair and replace the facade of both theatre buildings facing De Vitre Street, build a new storage structure for props and set pieces and refurbish the laneway between the two buildings as a new community space, including the installation of collaborative murals.”

Member for Wallsend Sonia Hornery congratulated NTC for the finding boost, adding they played an integral role in the cultural life of the region.

“The Newcastle Theatre Company story is well known, with the Theatre facing possible closure due to the large amount of work that was needed to bring the Theatre up to standard,” Ms Hornery said.

“The Newcastle Theatre Company has been an important part of the Wallsend community for more than 60 years and this money will ensure they are around for many more to come.”

Newcastle Theatre Company is continuing a fundraising campaign to meet the remaining compliance requirements, Head here for more information on how to donate.

Also, for a full list of local projects that were successful under the My Community Projects initiative, head here.