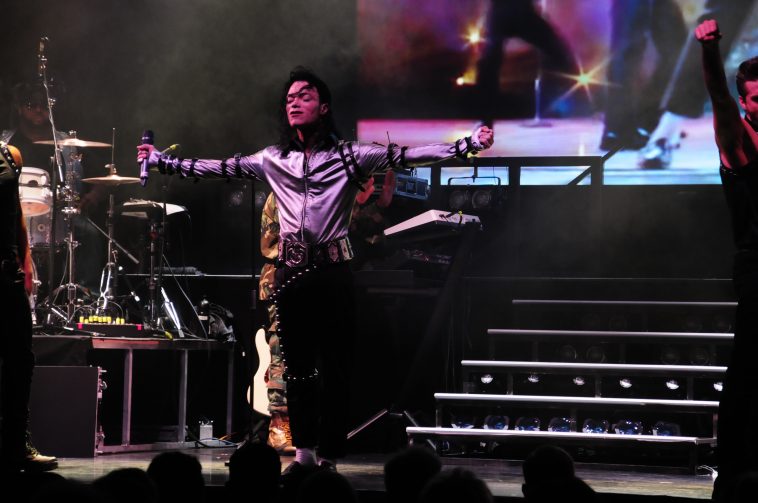 When it comes to the cult of personality, there are few artists that engender such fervent fandom as Michael Jackson.

Arguably the greatest entertainer the world has ever seen, the King of Pop’s musical legacy continues to loom large.

There’s no denying that Michael has produced his fair share of imitators over the years, however the best of the crop would have to be Texas-bred William Hall.

William, who bears an uncanny resemblance to the Thriller hitmaker will be bringing his mammoth Legacy show to Belmont 16s this October.

The show, produced and endorsed by previous members of Michael Jackson’s crew, is a visual and musical voyage through the artistic life of the 20th Century’s most respected and idolised entertainer.

The show will see William and band deliver a two-hour, full production ‘spectacular’ that will take the audience through all of Michael’s legendary albums, including Off The Wall, Bad and Thriller as well as a special Jackson 5 medley.

The choreographed dance moves, live band, and the multi-faceted light show promise to repeat the Michael Jackson experience and William Hall is as close as you will get to experience the King of Pop live.