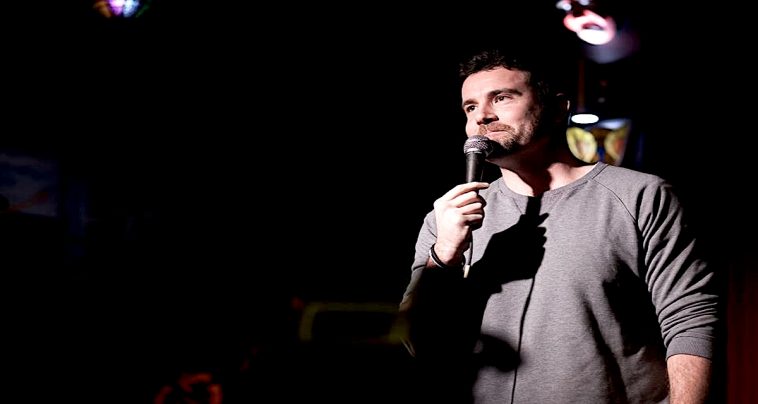 Sydney-based funnyman Jaques Barrett will MC a special night of laughs at the Civic Theatre next month!

With 2020 perhaps best described as an annus horribilis, there’s no doubt that we could all do with a bit of a laugh right now.

Well, to facilitate your need for some therapeutic chuckles Newcastle’s Civic Theatre will be getting back into the swing of live performance with a special comedy show next month.

Held in conjunction with Big Dog Comedy, the first Civic Comedy Club will see a tiro of Sydney-based comics – Jaques Barrett (MC), Stephanie Broadbridge and Daniel Townes take to the Civic Theatre stage in a show that promises to give punters a much different perspective on the iconic Newcastle venue.

Given that audience, numbers will be capped at an initial limit of 150 people in the Civic Theatre and 50 in the Playhouse, theatre manager Leonie Wallace said steps have been taken to ensure that punters get the most out of this intimate night of laughs.

“With restrictions around capacity and social distancing in place, we’ve decided to take the opportunity to show the Civic Theatre in a new light,” she said.

“The audience will enter via the loading dock to enjoy an intimate comedy club experience, being held in conjunction with Big Dog Comedy, with both the performers and audience together on the Civic Theatre stage.

“This will provide a unique ambience to welcome back anyone looking for a night out with a twist.”

The Civic Comedy Club will be on at the Civic Theatre on Saturday 1 August. Head here for more info and tickets.