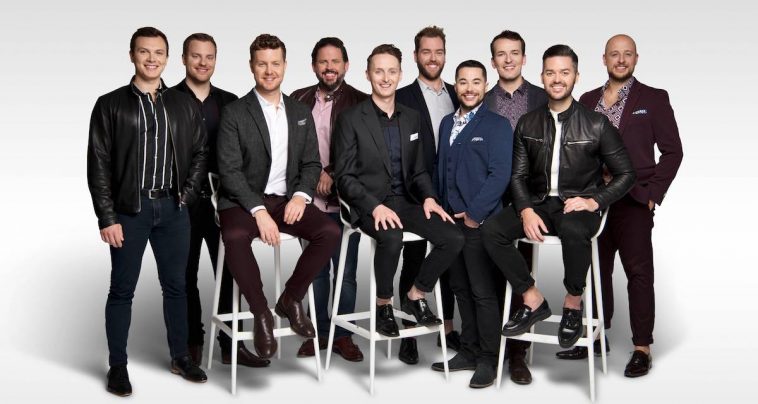 They are the Aussie ensemble that has taken the world by storm with more than 1.2 million albums shifted worldwide.

And after being forced to postpone their planned national run back in July, The Ten Tenors will be hitting the Civic Theatre stage on Friday 10 December.

The tour marks the Ten Tenors’ 25th year and also represents a welcome return to the stage for the group. Since returning from their very first and sold-out tour of Brazil in March last year which had to be cut short due to the pandemic, the Tenors hit Aussie roads for a run of anniversary shows in October.

Given the amount of time between ‘drinks’ so to speak, it almost goes without saying that this vocal powerhouse will be itching to get back on stage to deliver a set that revisits their entire 15-album catalogue.

The song list will feature all the favourites including Bohemian Rhapsody, Hallelujah, Perfect, In my Life, Here’s to the Heroes, Pearl Fishers Duet, Funiculì, Funiculà, Largo AL Factotum and, of course, the mesmeric Nessun Dorma.

“It’s been a joy to get back on stage performing for fans and friends across Australia this year,” tenor Jared Newell said.

“It’s been a challenging year for all of us but it’s time to look forward to the new year – spend time with family, travel and get things back to normal. We thank all our fans for their wonderful support over the last 25 years and look forward to many more to come.”

Catch The Ten Tenors at the Civic Theatre on Friday 10 December. Head here for tickets.