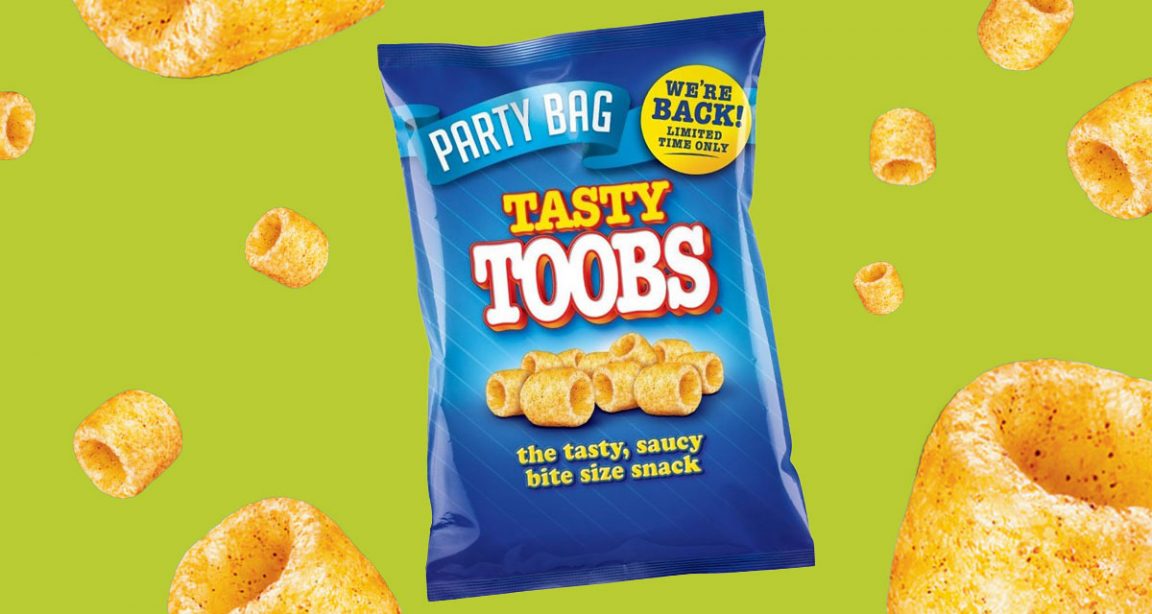 It’s been six years long years since The Smith’s Snackfood Company took away one of our most beloved snacks. But the good news is that they’re now rolling out a special re-release and you’ll be seeing Tasty Toobs back on shelves around the nation.

The savoury tomato flavoured snacks were very popular in the 1970s but a decline in sales over the decades saw Smith’s cease production in 2015.

That was until a couple of people from Melbourne started the Bring back TOOBS Facebook page and put together a petition with over 10,000 signatures calling for the return of their favourite snack.

One Aussie who’ll be fully stoked about the announcement is former cricketing legend Shane Warne who was reportedly “shattered” when he could no longer find thewheat and potato puffs in the supermarket.

“This can’t be true,” he wrote on his Instagram.

“Smiths please contact me asap, as I have a plan.”

As you can see below, packets of Tasty Toobs have already been seen in the wild, but Smith’s say that you and Warney will start seeing regular supplies in all supermarkets, independent retailers, petrol stations and convenience stores around the country from Monday 2 August.